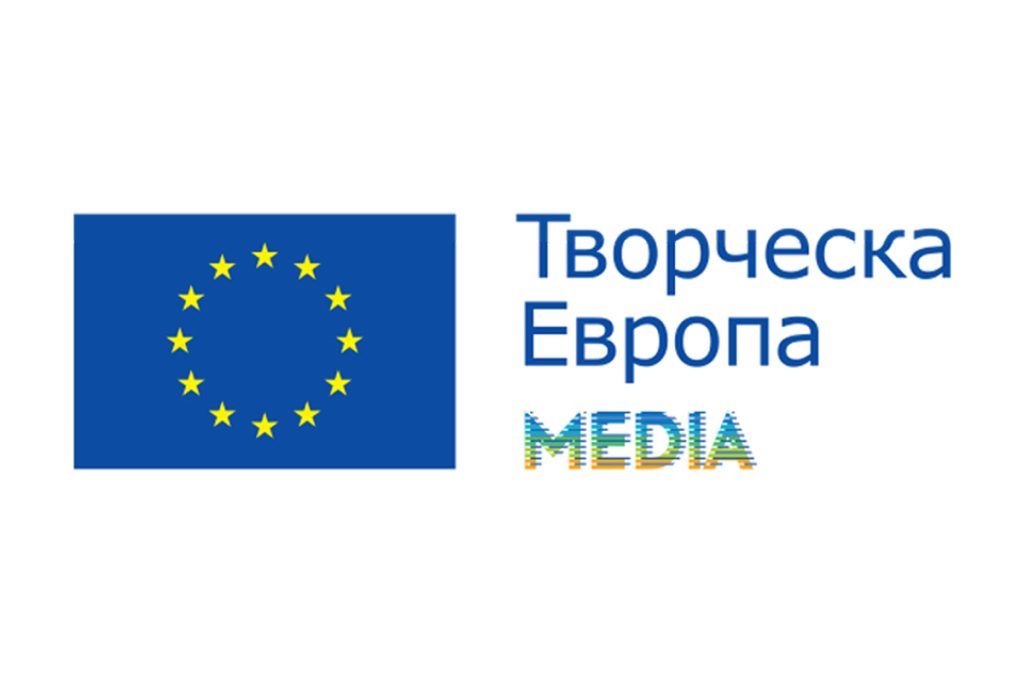 The open discussion initiated by the Creative Europe MEDIA Desk in Bulgaria highlights the necessity of paying special attention and implementing non-traditional forms of film education. With this discussion we are raising the issue of the position of cinema halls and schools within the entire film industry “chain”, narrating about the capacity of the “Creative Europe MEDIA” programme for the support of similar activities and projects.

How do we reach new publics – especially young ones, what is the role of cinemas in building good taste and a loyal viewer audience, what are the challenges traditional cinemas are facing in competition with the online environment?

Building a well formulated policy directed towards the young viewers and the students is the foundation of future success stories. We will present good practices and projects within the region accomplished with support by the Creative Europe MEDIA programme, namely:

The event is organized jointly with the Creative Europe MEDIA programme Desks in Greece, North Macedonia, and Croatia. 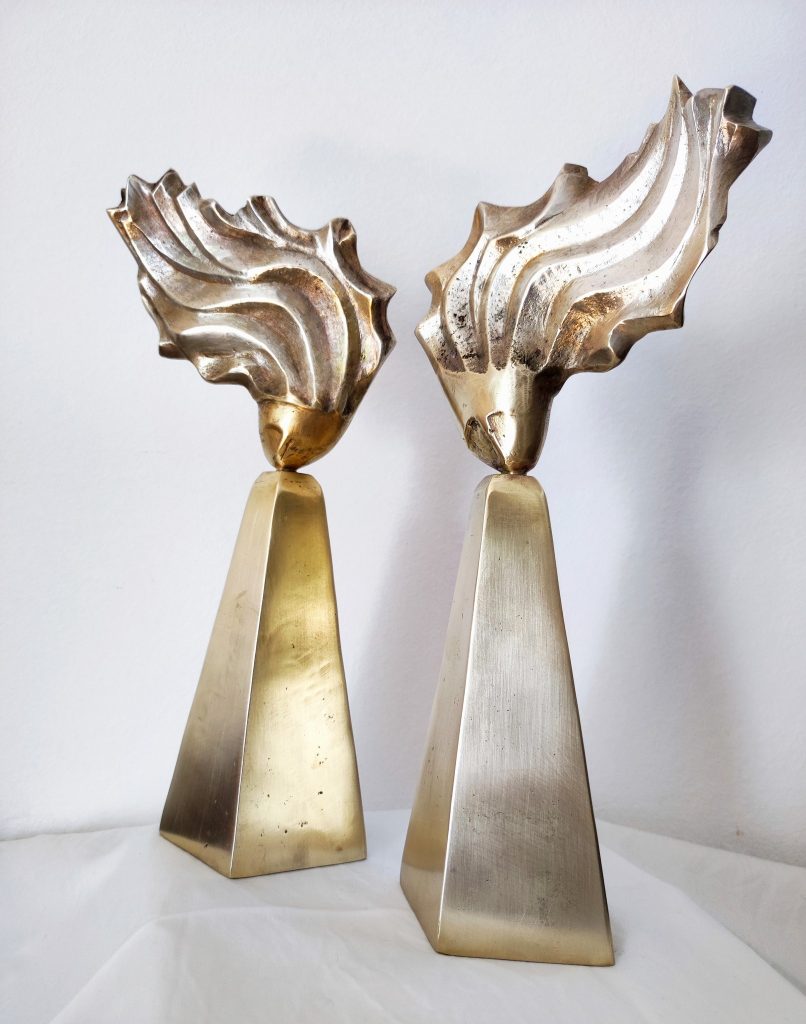