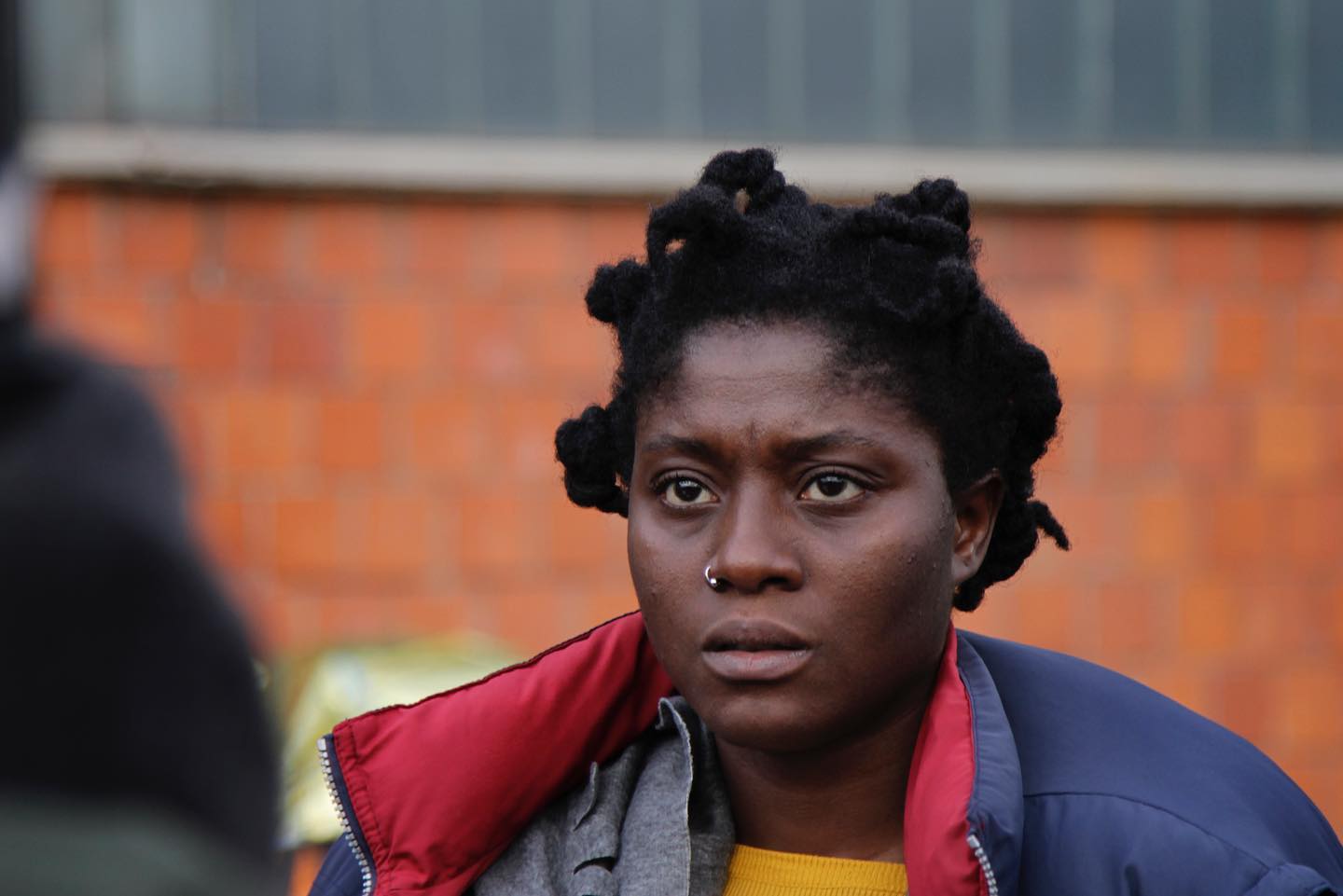 AS FAR AS I CAN WALK

Strahinja and his wife Ababuo left Ghana with a dream of a better life in Europe. Instead of reaching the western part of the continent, they were deported back to Serbia.

Strahinja has started to build himself a career, while Ababuo is unable to fulfil her ambitions and she feels increasingly frustrated. When she disappears one day, Strahinja sets out to find her.

A crystal clear, humanistic story about the need to find one’s place in the world. It’s also a tale of love, the most profound testimony of which might also be the most painful.

Stefan Arsenijević was born in Belgrade in 1977. He studied philosophy and worked as a journalist. Graduated from the Faculty of Dramatic Arts in Belgrade, Department of Film and Television Directing.

He has received over 30 international accolades for his ten short films, including a Golden Bear, a European Film Award and an Academy Award nomination for his film „Torzija“.

In 2008, he won an award at the Sofia IFF for best director for his film „Love and Other Crimes“. In 2021, he won the main award at the Karlovy Vary IFF for his movie „As Far as I Can Walk“. 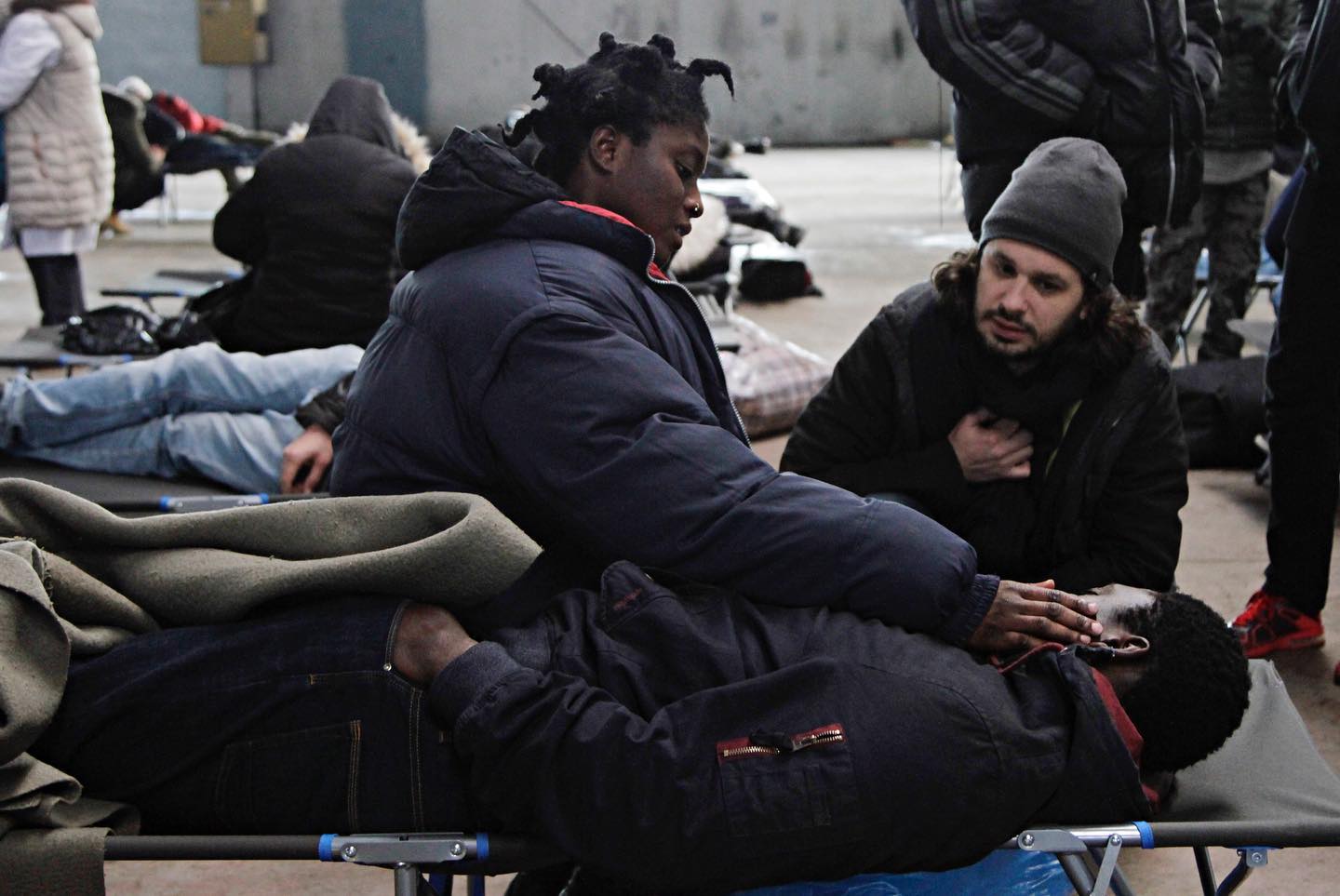