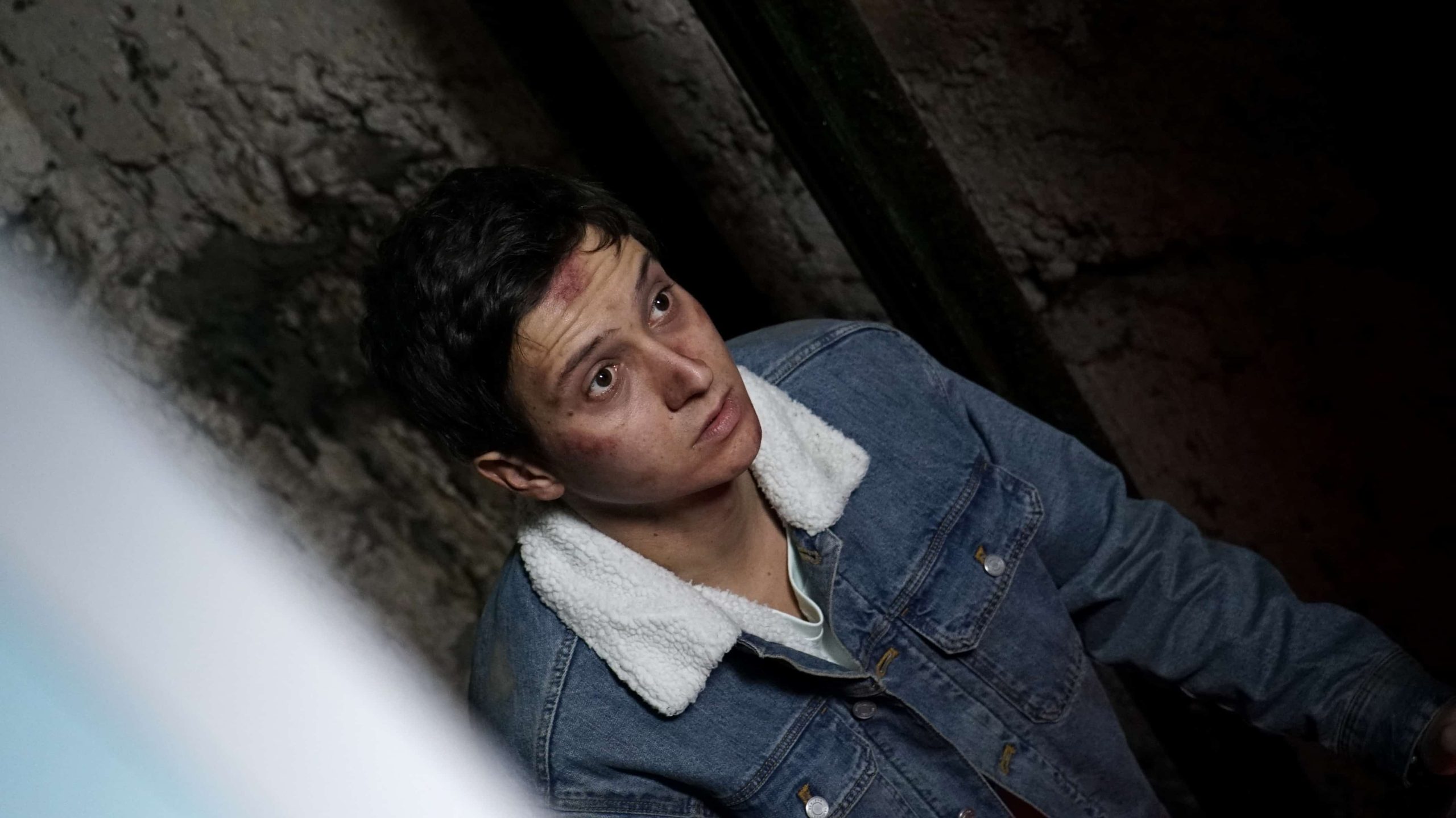 „Block“ can be best described as a dark romantic film or a dramedy. It is composed of multiple intersecting sub-stories, all happening inside the confines of an apartment building in Sofia during lockdown. The film begins and ends with Iva and Viktor’s dream, and their story reminds us that when two people share strong feelings for each other, anything is possible.

Todor Matsanov is a Bulgarian director and screenwriter. From 1992 to 1994, he studied Theater Directing at the Silvio D’Amico Academy of Dramatic Arts in Rome and graduated in 1994. In 2000, he earned a Master’s Degree in Film and TV Directing at NATFA (Sofia, Bulgaria).

His debut feature „Hristo” (2016) has won over 20 selections and awards at festivals worldwide, including the FIPRESCI Prize at Warsaw IFF (2016). 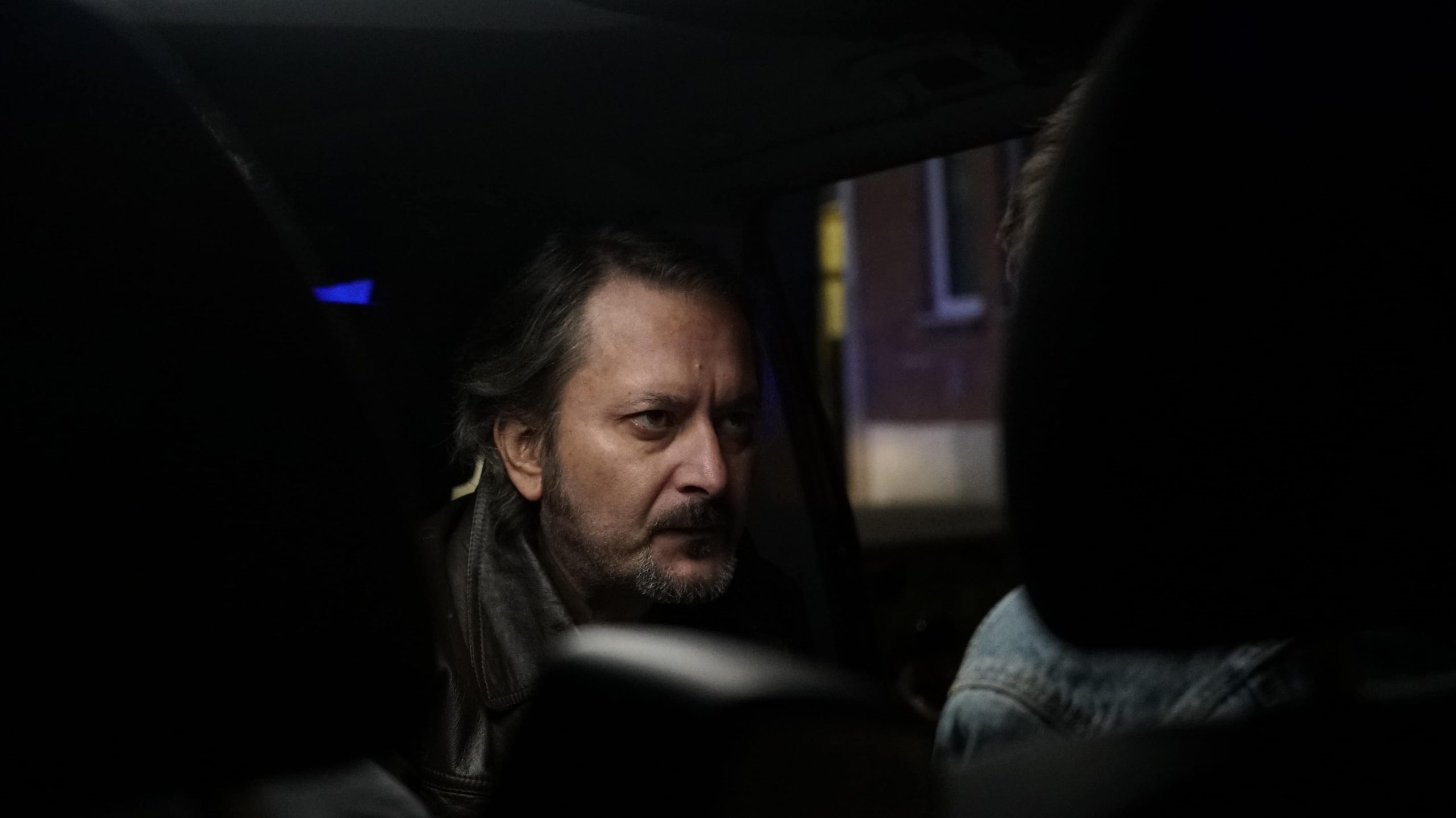