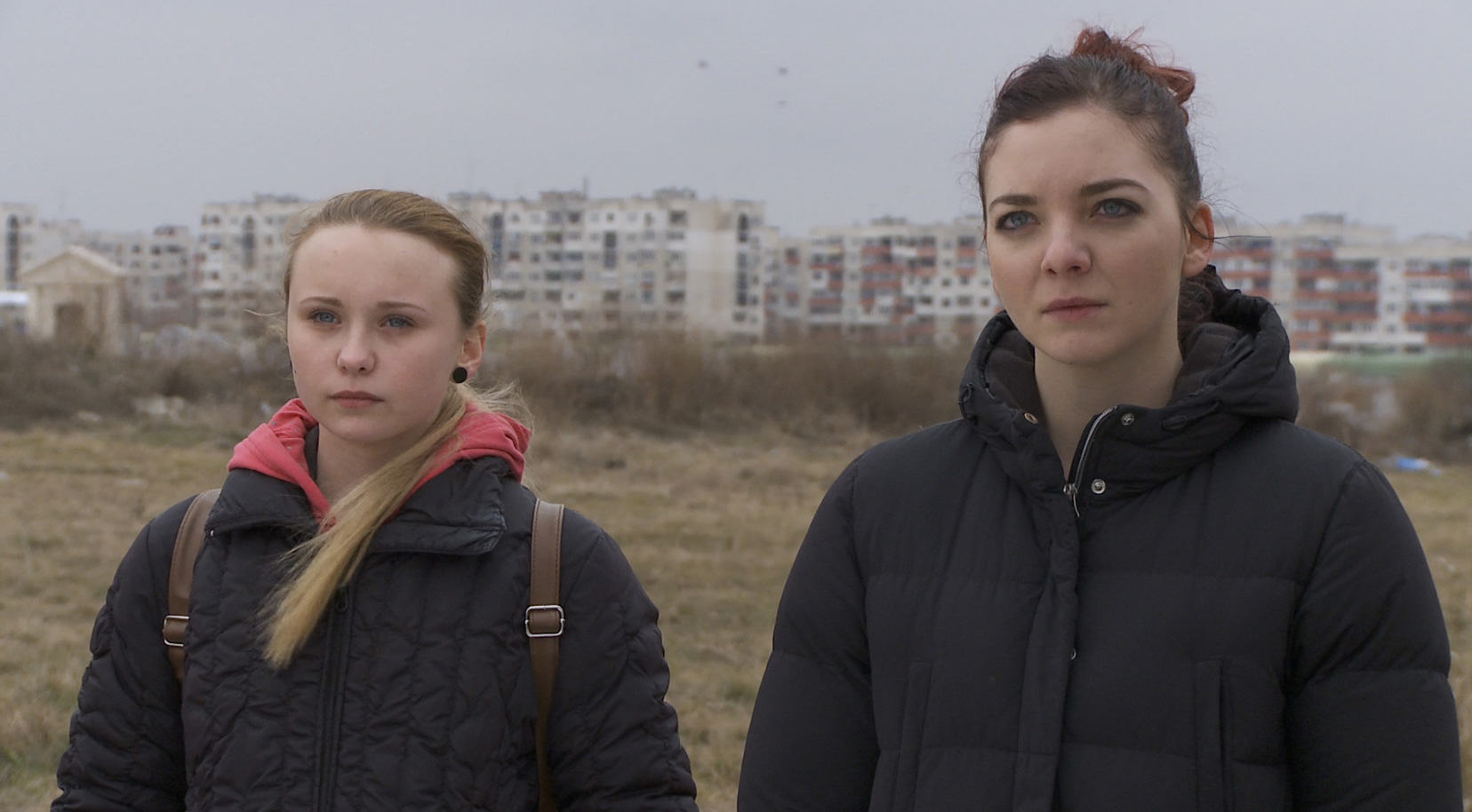 Sofia in the present day. A boy from a well-to-do family is in love with Bonnie, a teenager from the impoverished outskirts. In order to test his love, Bonnie’s older sister Lionnie subjects the suitor to a humiliating ordeal. Will he pass or fail? And what do failure and success mean? Even when it comes to love, the rich and the poor speak different languages.

Svetla Tsotsorkova was born in Burgas in 1977. In 2004, she graduated from the National Academy for Theatre and Film Arts in Sofia. Since then she has been working mainly as a producer and actress.

Her first short film as a director, „Life with Sophia“, was not only recognised by various international film festivals, such as the Critics’ Week in Cannes, Karlovy Vary, Telluride and Brussels, but also won awards at Trieste, Sofia, Lodz and Beijing, among others.

Her feature film debut, „Thirst”, received the Best Debut Award at “Golden Rose” 2015 and in 2016, was nominated for Best Debut at the European Film Awards. Her second feature film, “Sister”, (2019) received a Special Mention at San Sebastian. 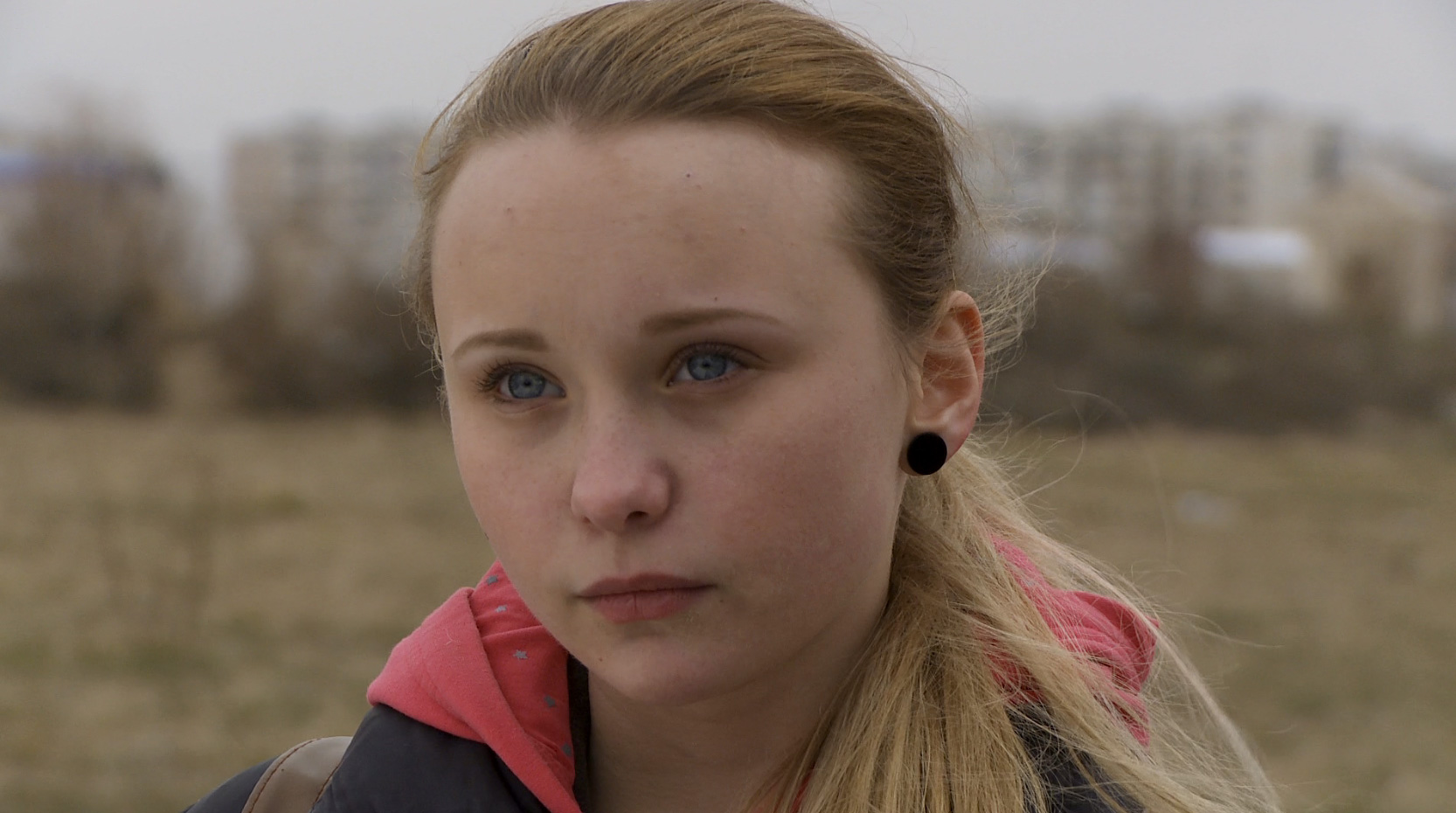