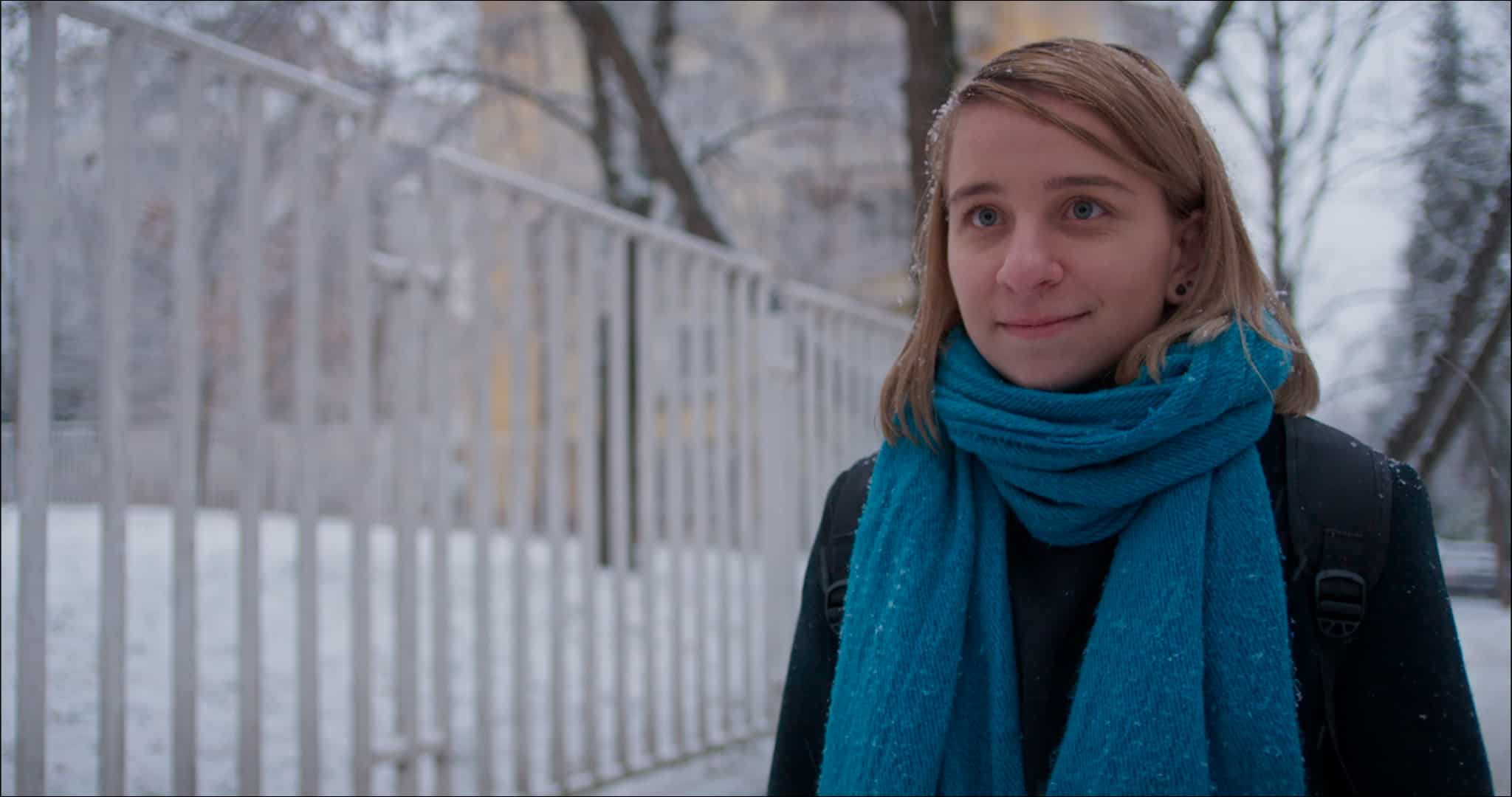 Matei finds out about the scam, but realizes that he is in love with Victoria, because of their valuable and sincere communication, and not in the artificial and ostentatious beauty of her sister Sofia.

Alexandra Boishina was born in 1992 in Sofia, Bulgaria. In 2016, she graduated in Film and Television Directing from the National Academy of Theater and Film Arts “Krastyo Sarafov”. During her training, her documentary “Second Series” was nominated at the big Russian festival “Golden Knight” in 2014.

In 2015, she participated with two social advertisements in the EXPO MILANO 2015 competition and one of them, “Last Meal”, was ranked 12th out of 100. Since then, she has worked as an assistant director in many Bulgarian productions. “Connection” is Alexandra Boishina’s debut as a director. 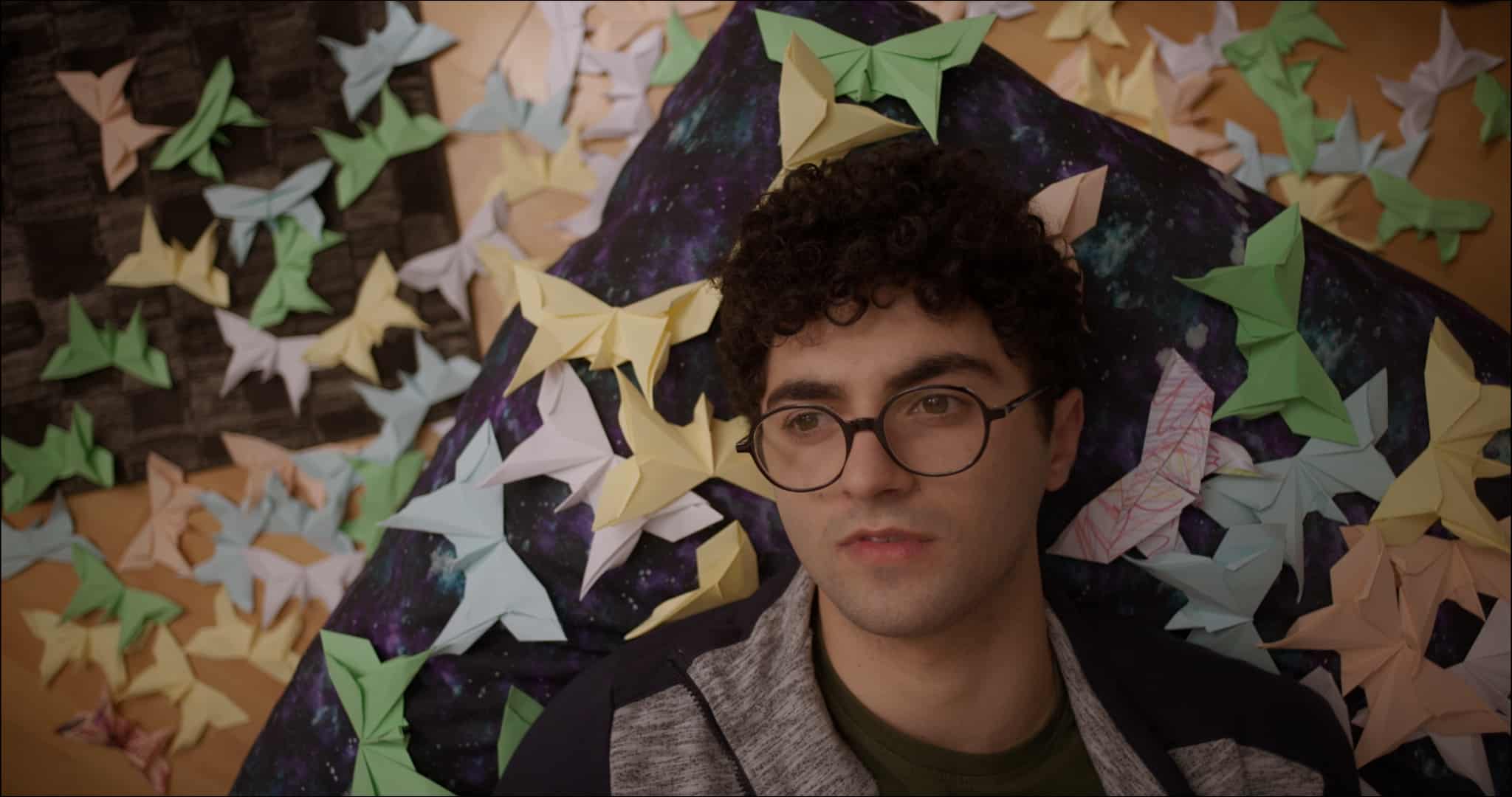