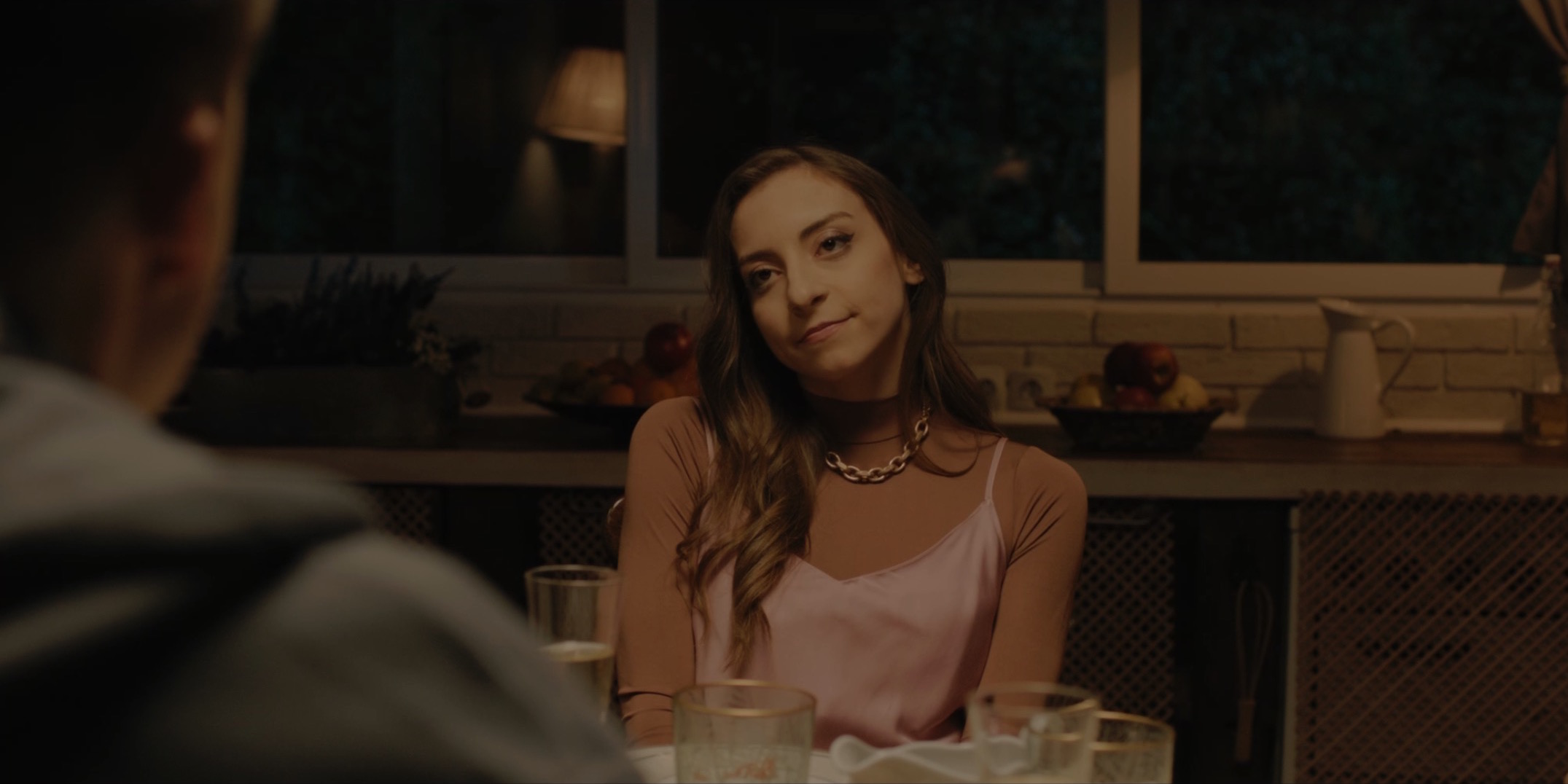 Seemingly happy in her new relationship, Kalina decides to gather her ex-husband Peter and her current boyfriend Andrei’s ex-girlfriend Patrizia for dinner.

Mislead by her euphoria, they all accept, not realizing the consequences of the lavish meal, the smoldering feelings and the unforgiven insults.

Georgi Dimitrov studied Film and Television Directing at NATFA (2016). During his studies, he directed several web series for Nova TV.

After graduating, he worked as a director in some of the most popular Bulgarian series in recent years. „Four Credible Stories of an Absurd Evening“ is his short film debut.