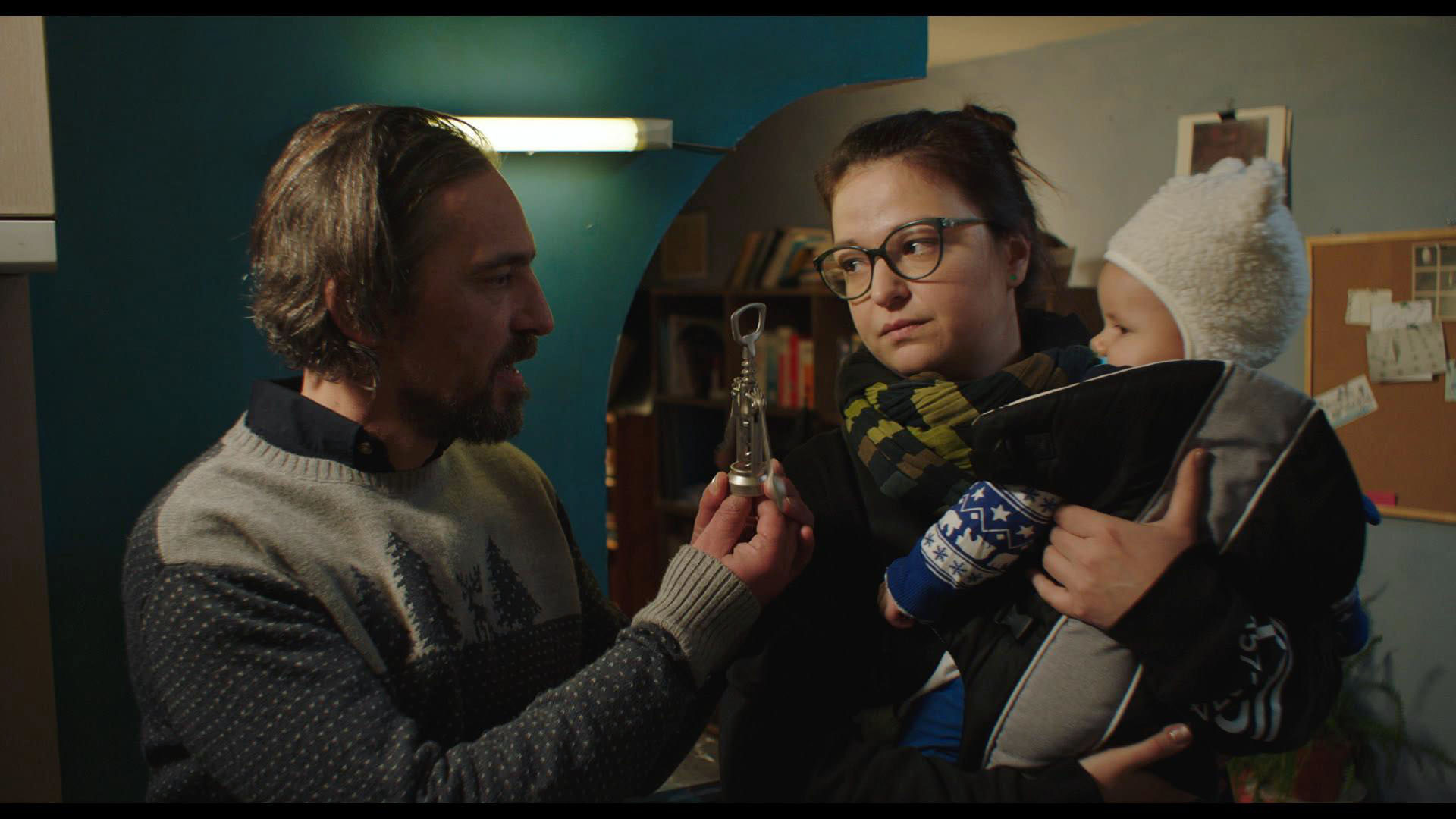 What do you need for a celebration – food on the table, champagne, friends? And what if you are with a broken heart? What if the food isn’t to your taste, the champagne is warm and your friends are only interested in themselves? Will a dance do?

Antonia Milcheva has MA in Film directing from New Bulgarain University (NBU). Her Ph. D. thesis “Transforming Authenticity in Rangel Valchanov’s Feature Films” was written with a Prof. Georgi Djulgerov as a supervisor. She teaches in NBU “Edit – Main Principles”, “Edit Directing” and serves as an assistant at prof. 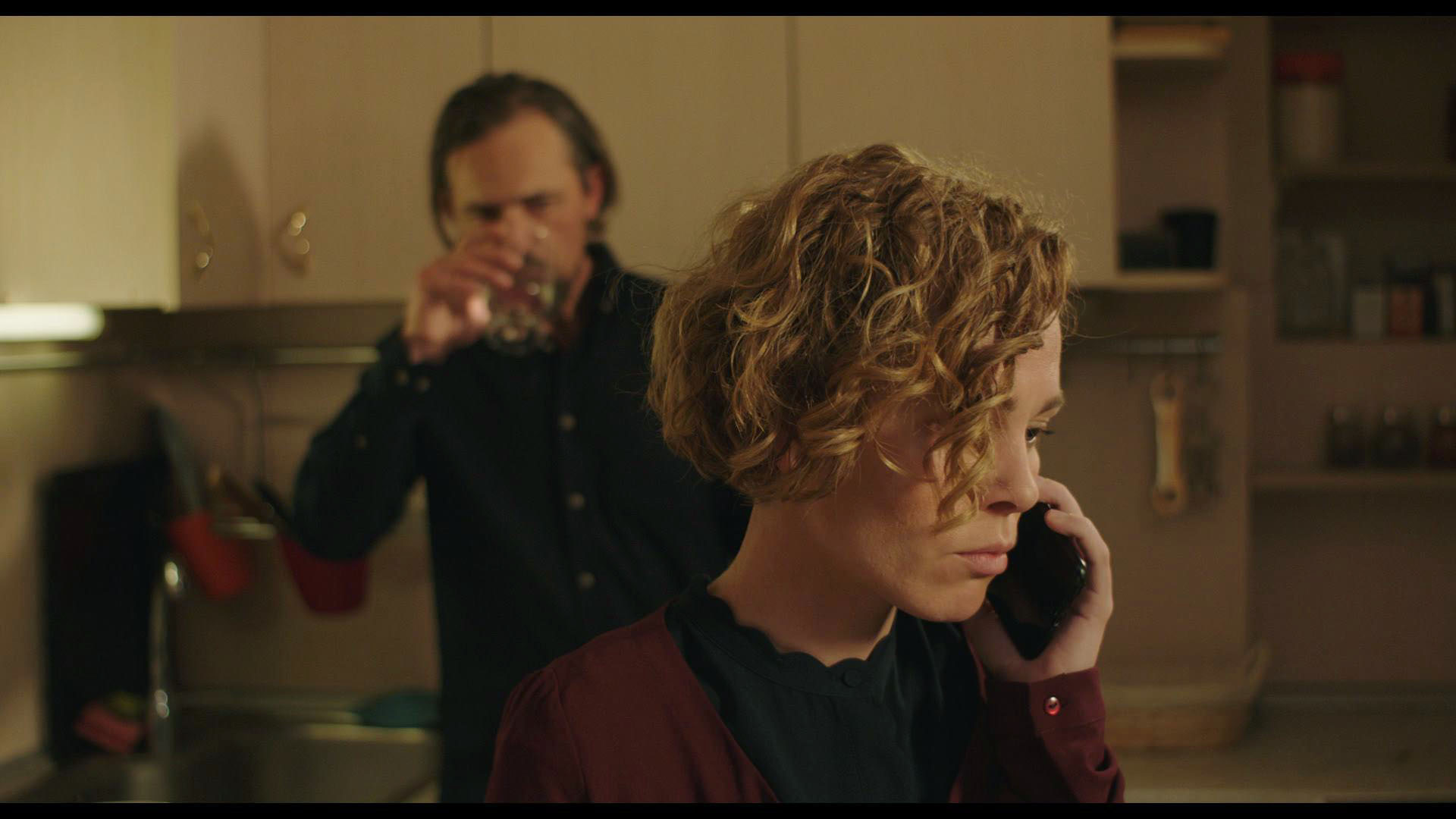