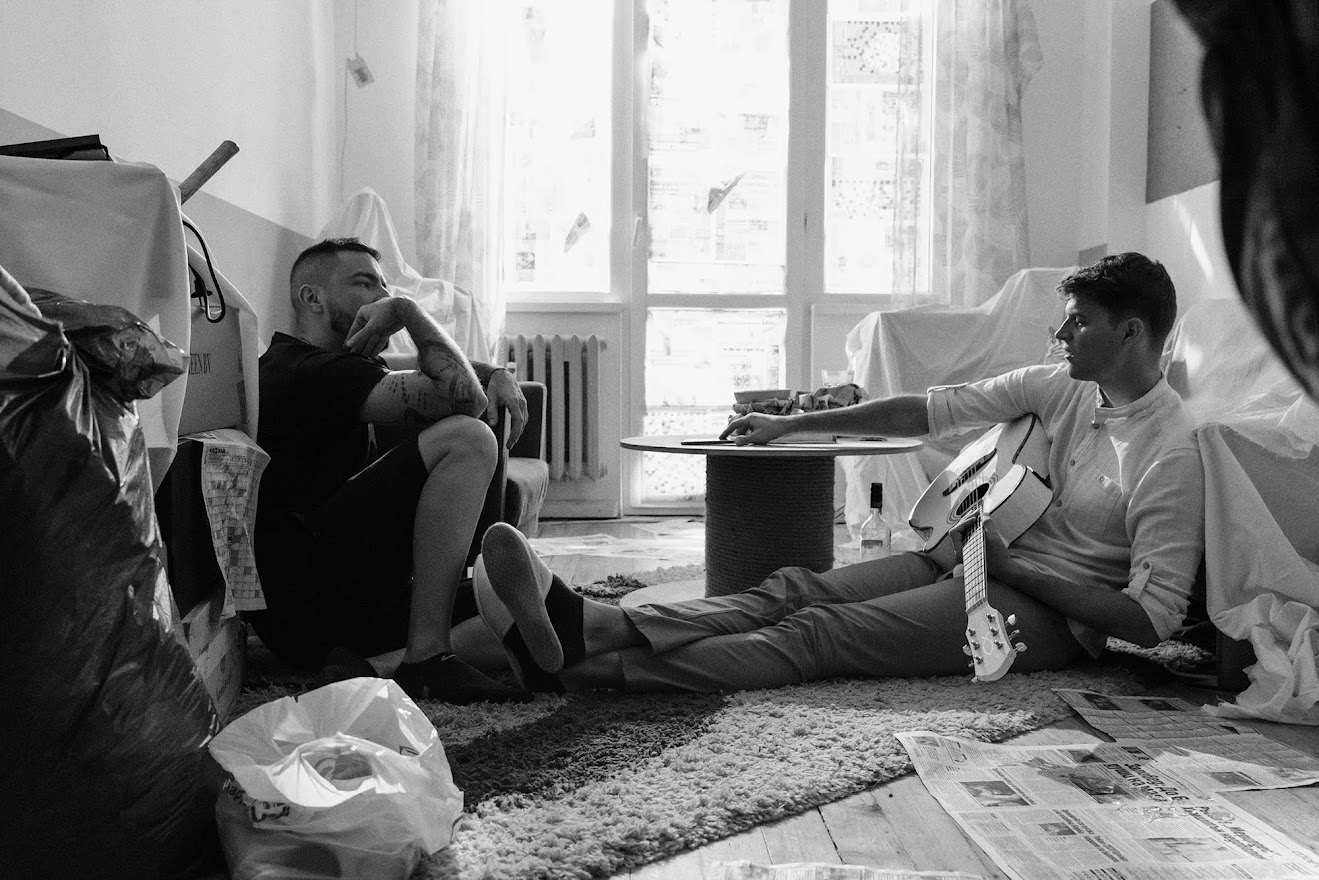 I WROTE THIS ONE FOR YOU

After the passing of his father, the son comes home to tidy up the apartment and sell it. As he is clearing up, memories start flowing and they submerge him into a long-delayed conversation with his deceased father which will change him forever.

Director and producer Lyubomir Dutsolov, aka Luba6ky, made his first steps in the world of video production and cinematography while still in high school. Eventually he become producer and director of two of the most popular technological online media in Bulgaria.

As time passed, the world of media grew too small for his ambitions and currently Lyubomir has locked his main focus on the business of advertising. In 2020, he published „Take One“, his first book in which he shares his experience and his takeaways in the fields of directing, cinematography, advertising and film production.

The book received excellent appraisals and reviews by famous people in the film industry like Stefan Komandarev, Ilian Djevelekov, Drago Sholev, and Valeri Milev, to name a few. 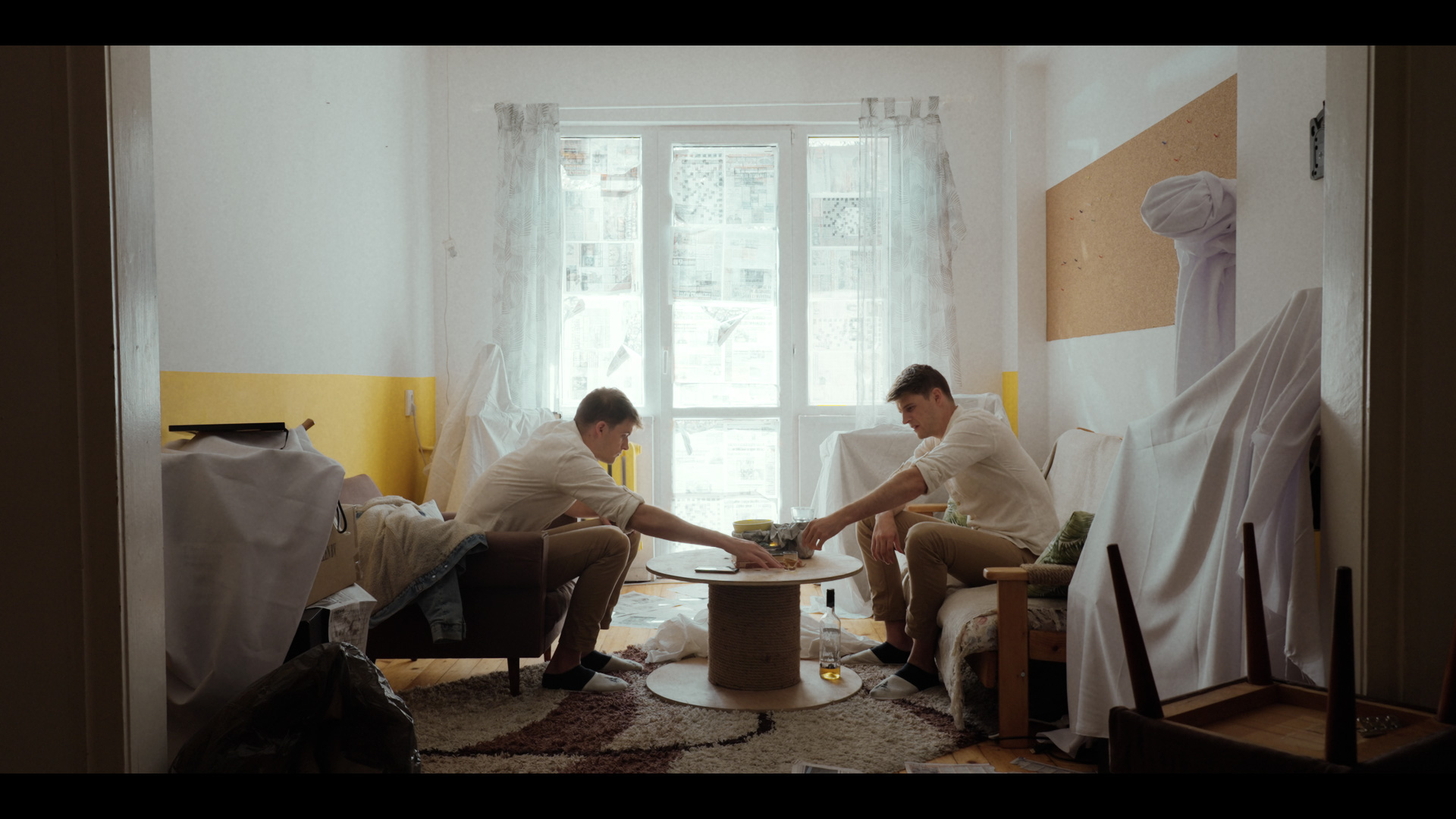