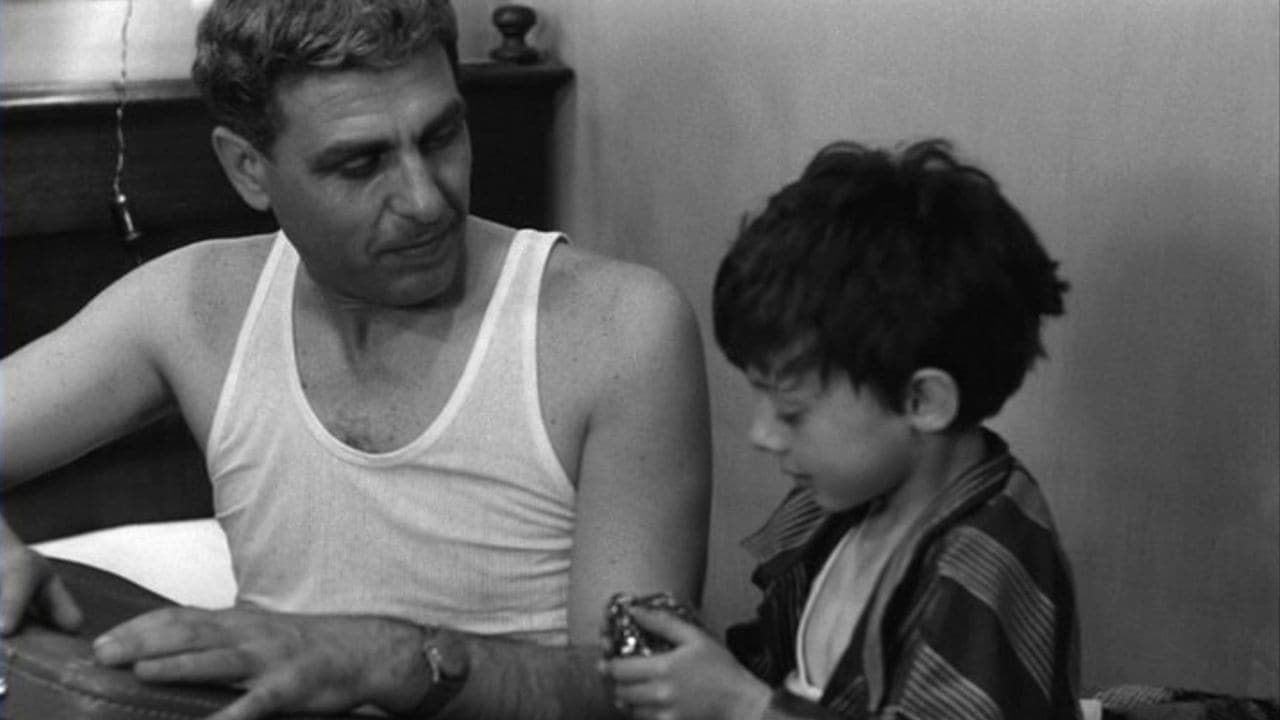 Vasko, 9-year-old, likes to play in the neighborhood with wooden swords and cardboard knight’s armour. He comes to terms with the life of adults. He grows to be lonely and talks in his thoughts with the only one he trusts, his uncle Georgi.

Only with him Vanyo feels happy. The two of them go to a printing house, to a theater rehearsal, to the cinema. Uncle Georgi does not interrupt Vanyo, even when he asks questions and treats the boy m with respect.

How will this young knight grow without an armour to protect him against life’s harshness and selfishness? 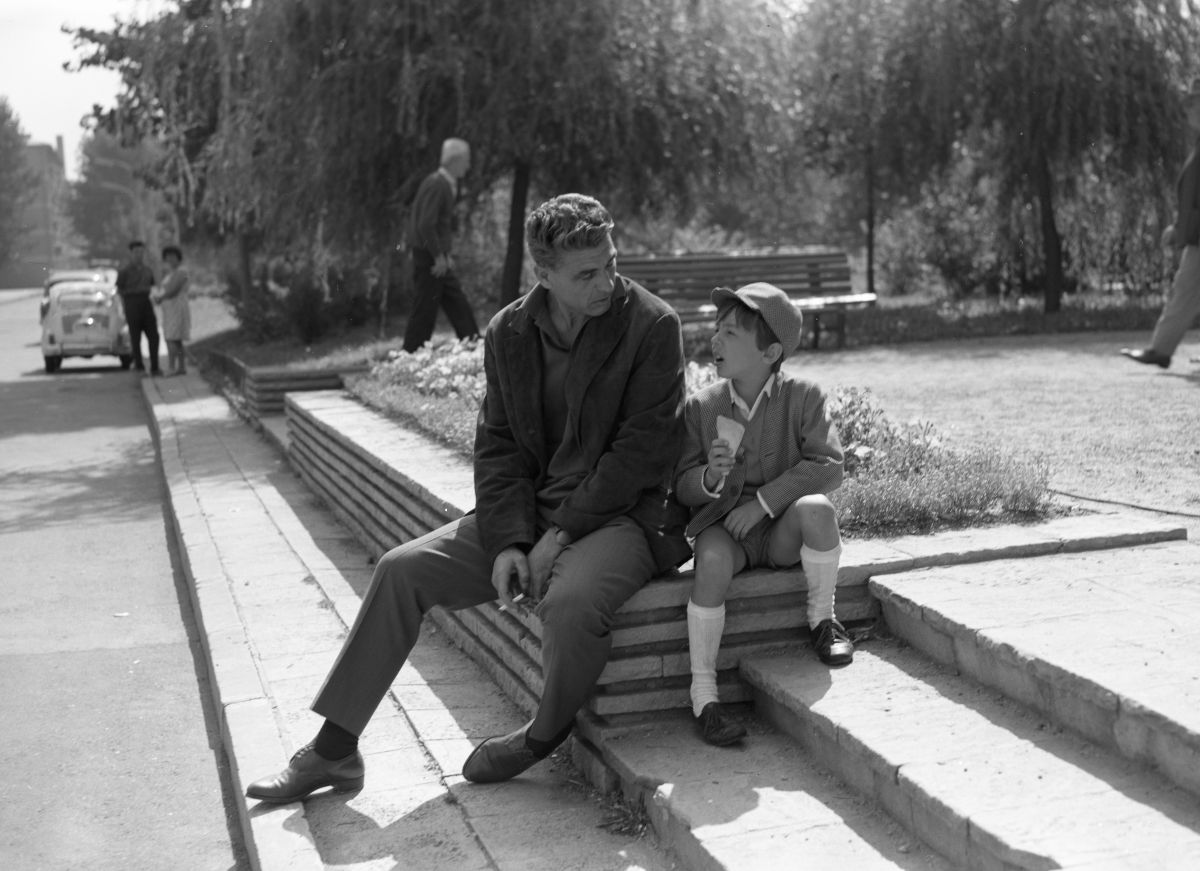 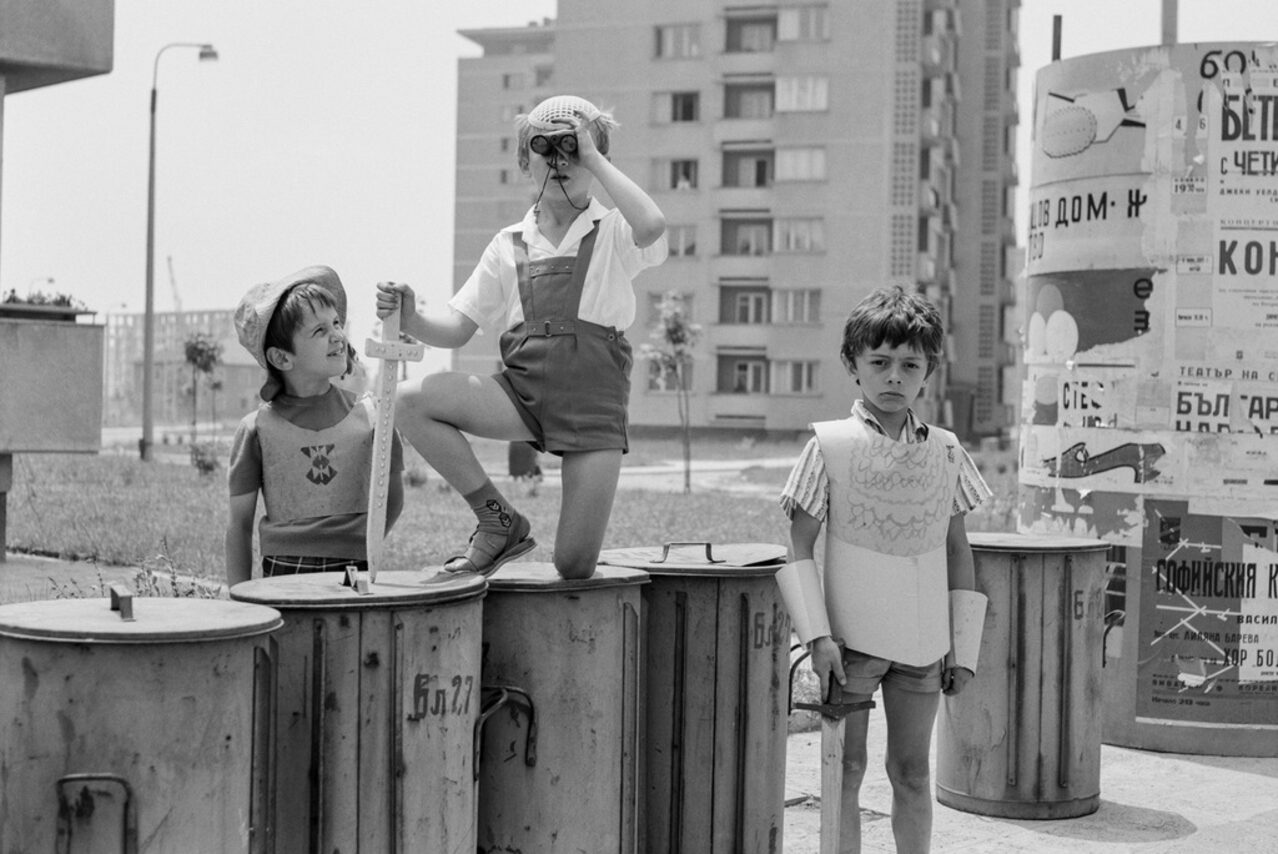