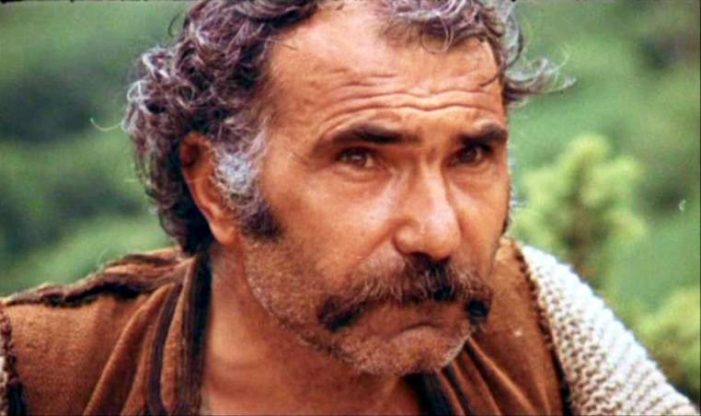 There were times, when stealing young unmarried women was a kind of craft. A craft that required from a man his honor and his dignity. Only the strongest, most experienced and bravest of men took the challenge. One such man was Banko, a pride mountaineer who took the task to steal pretty and hard-working Elitza.

He had to take her to a spineless and frail groom who believed he could buy anything and anybody with his money. Banko and his men stole Elitza. However, she turned out to be strong, opinionated and free-spirited and touched deeply Banko’s seemingly unfeeling heart. 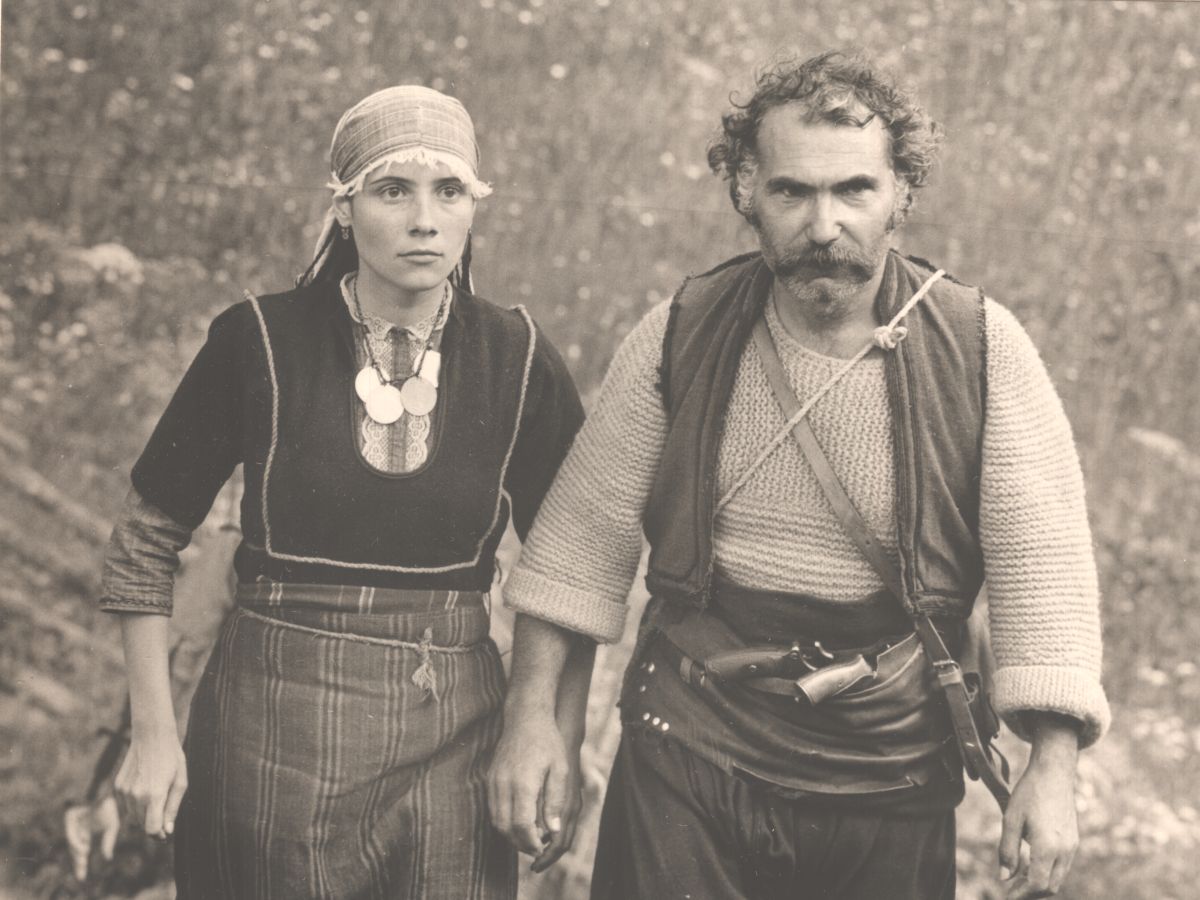