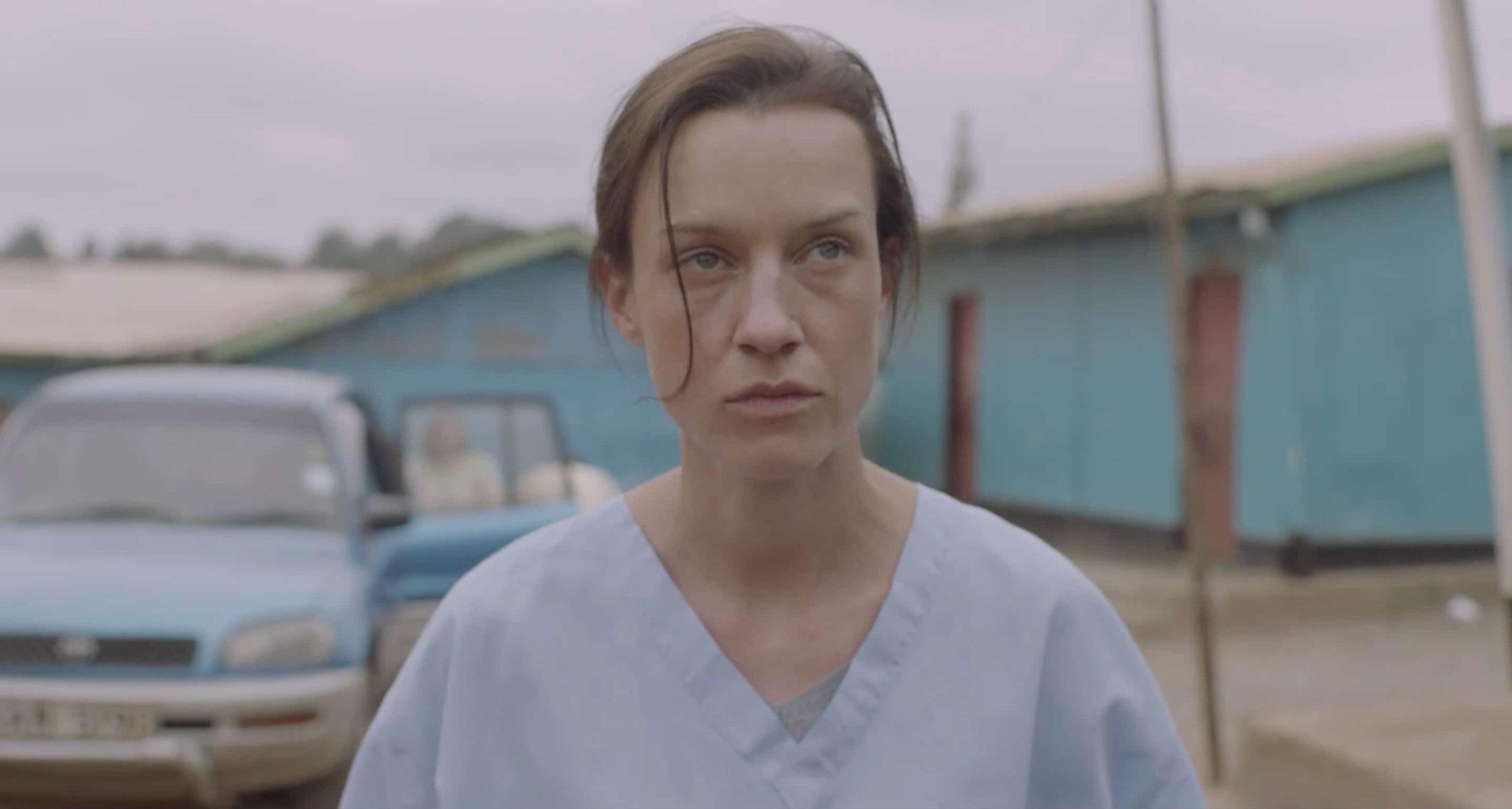 Elena, a theater director in love with her work, is 32 years old when she realizes that she cannot have children. Faced with a choice – to try conceiving in vitro with her beloved husband, the conductor Leon Maier or to adapt her theater program to transform the lives of orphans in the faraway Africa, Elena will rediscover the word “mother”. Inspired by a true story.

Zornitsa Sophia is Master of Fine Arts, major in painting. She wrote, directed and produced 4 feature films, 2 documentaries and directed 7 TV series, a theater play and an opera. Her films are screened or awarded at Shanghai, Sarajevo, Warsaw, Goa, Busan, Cairo, Mar del Plata, Moscow, two of them being box office hits and one being a submission for the Academy Awards. 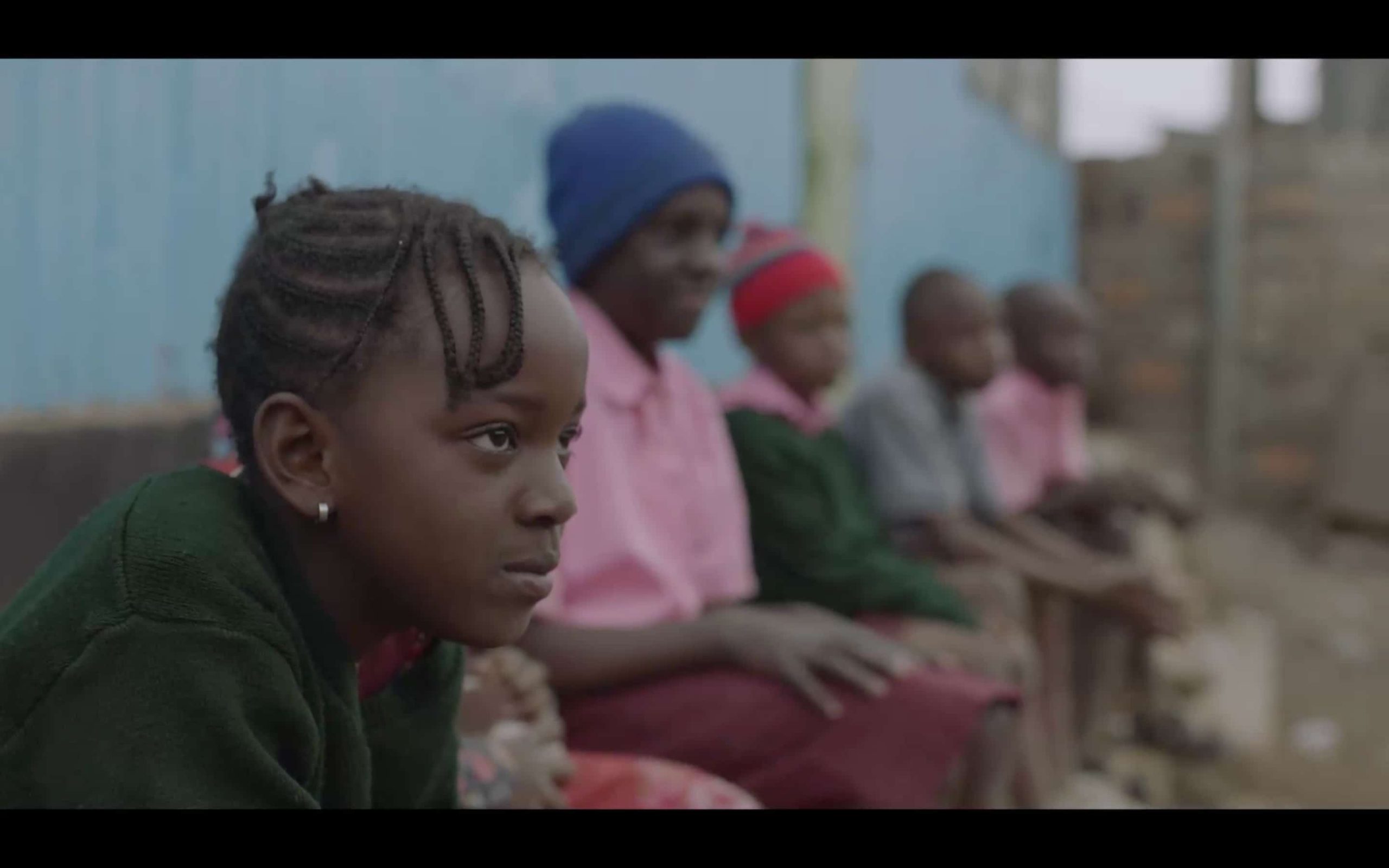 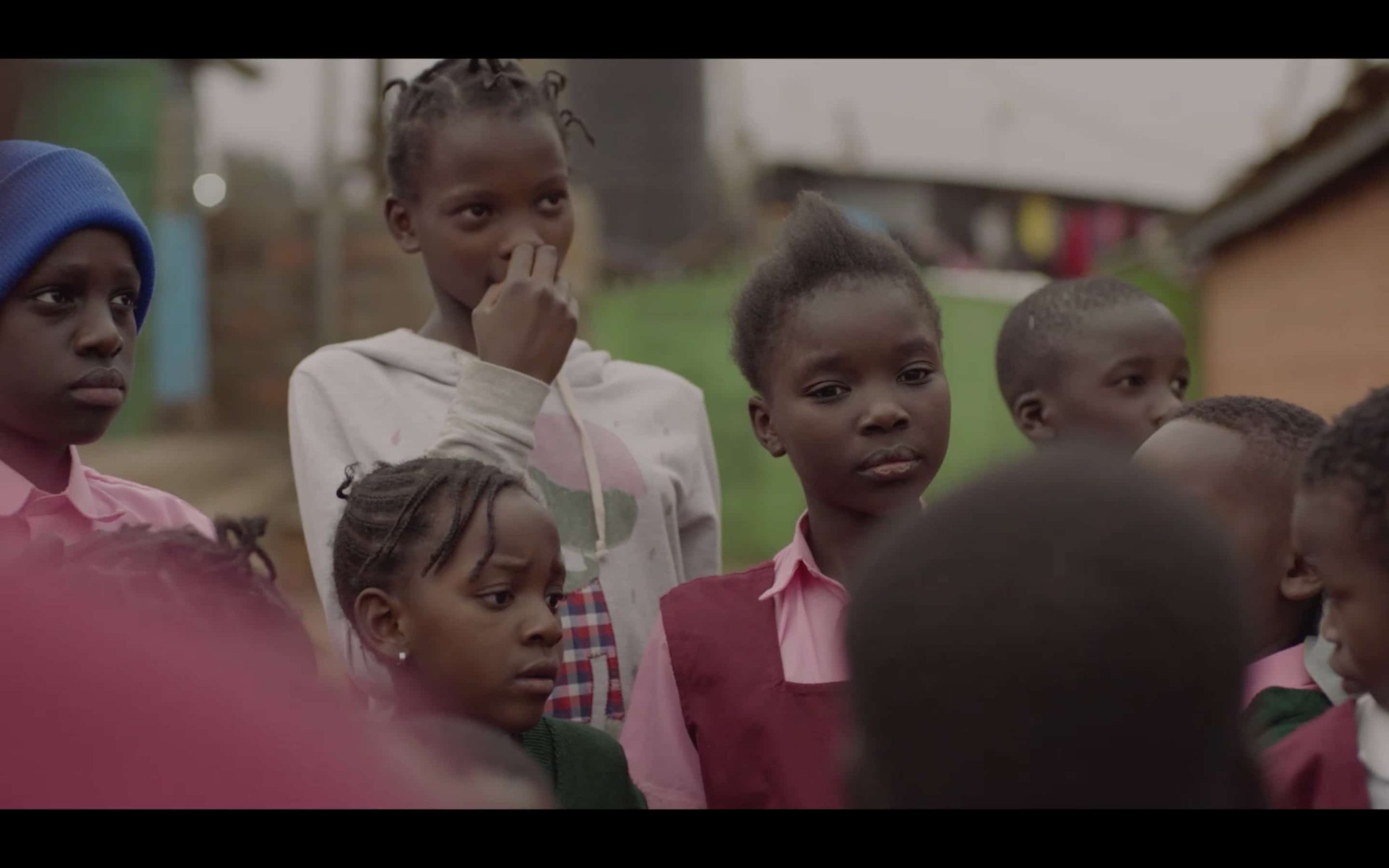