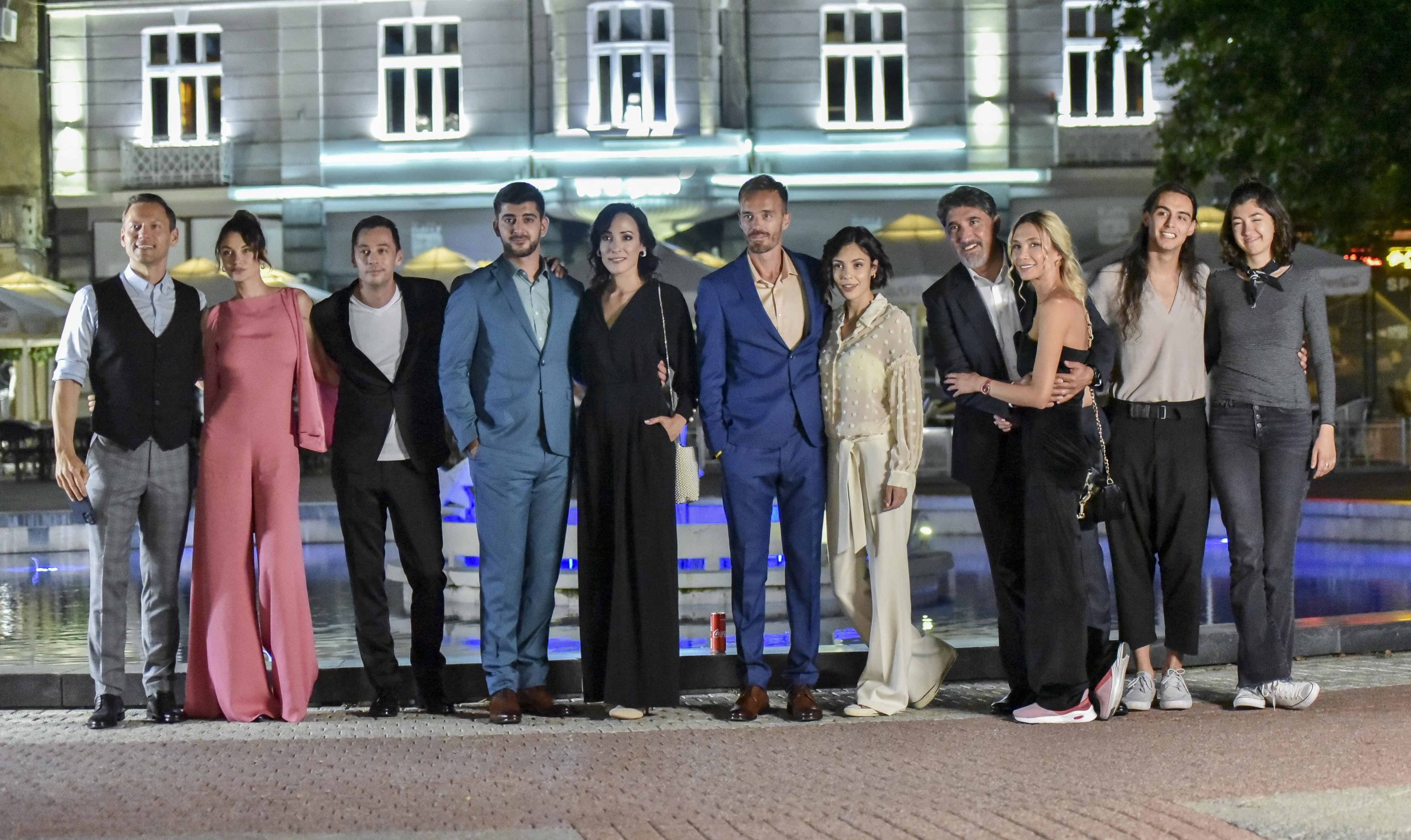 “Reunion 2” continues the story of four friends who came back from diferent parts of the world to their home town of Plovdiv, 20 years after they left. This time they unite to help a fifth friend who is trying to save from construction one of the last wild beaches at the South West coast of the Black Sea.

Due to the fact that one of them is an actor they decide to make a movie about their story and to buy out the beach with the profit. This leads to bunch of comedic and dramatic situations where their friendship and the love with their significant others is put on the line.

Niki Iliev was born in 1981 in Sofia, Bulgaria. In 2011 received a Master»s degree in film directing and acting from the New Bulgarian University. He made his proffesional debut as a director with the movie “The Foreigner” in 2012. It became the most watched and highest grossing Bulgarian film of 2012 and 2013 in cinemas, TV and VOD.

In 2013 he directed 12 episodes of the sitcom “House Arrest” on bTV (TV station owned by Time Warner). His second feature film, “Living Legends” was released in February 2014 and instantly took the first place at the Bulgarian box office. “Living Legends” became the most watched and highest grossing Bulgarian film of 2014 and 2015 in cinemas, TV and VOD. He has been teaching film directing in the New Bulgarian University since 2015.

In 2018, he directed the first and the second seasons of the mystery drama web series “The Closet”. He also played the part of Damyan in it.

„All She Wrote“ (2018) was his third feature film as a director/writer/producer. The movie won awards at film festivals in Paris, New York and Rome.
In 2019, he directed and acted in the third season of “The Closet”.

“Reunion” is his fourth feature film and it was the highest grossing Bulgarian film of 2019.