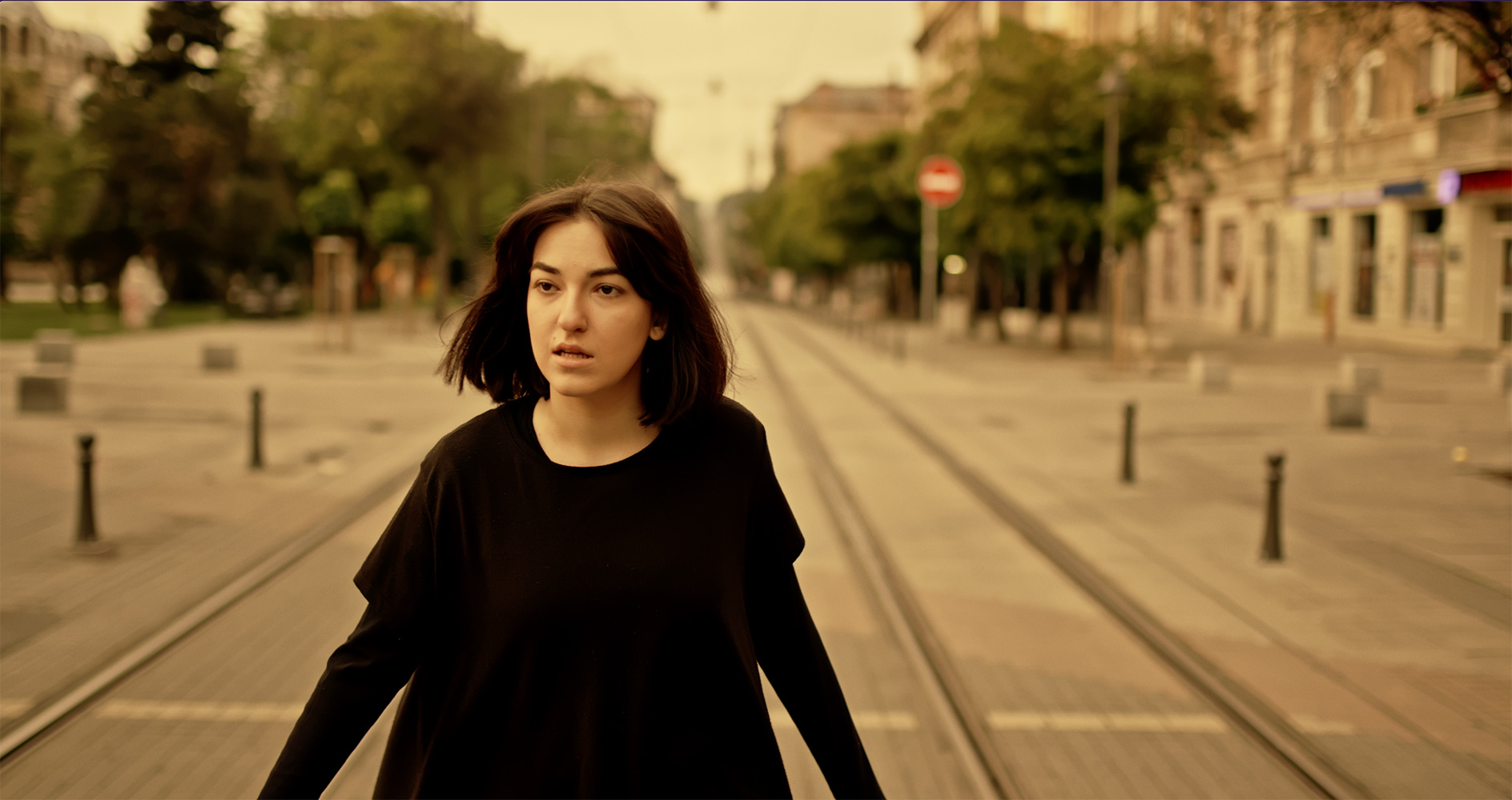 The film examines the impact of social media on adolescents through the eyes of a young girl. She isolates herself from the world through her smartphone which consumes her entire existence.

Comparing her own life with those of famous girls on social networks, she feels increasingly insignificant and unhappy. Somewhere between the real and digital worlds there is a dream world where she sometimes dies. These three realities intertwine in a surreal nightmare she cannot escape.

The search for salvation passes through post-apocalyptic scenes around Bulgaria, from Sofia to the seaside, and at the end of the path is the culminating catharsis of freedom.

His biggest passion is film and filmmaking and “Sometimes I dream, I’m dying” is his feature short directorial debut. 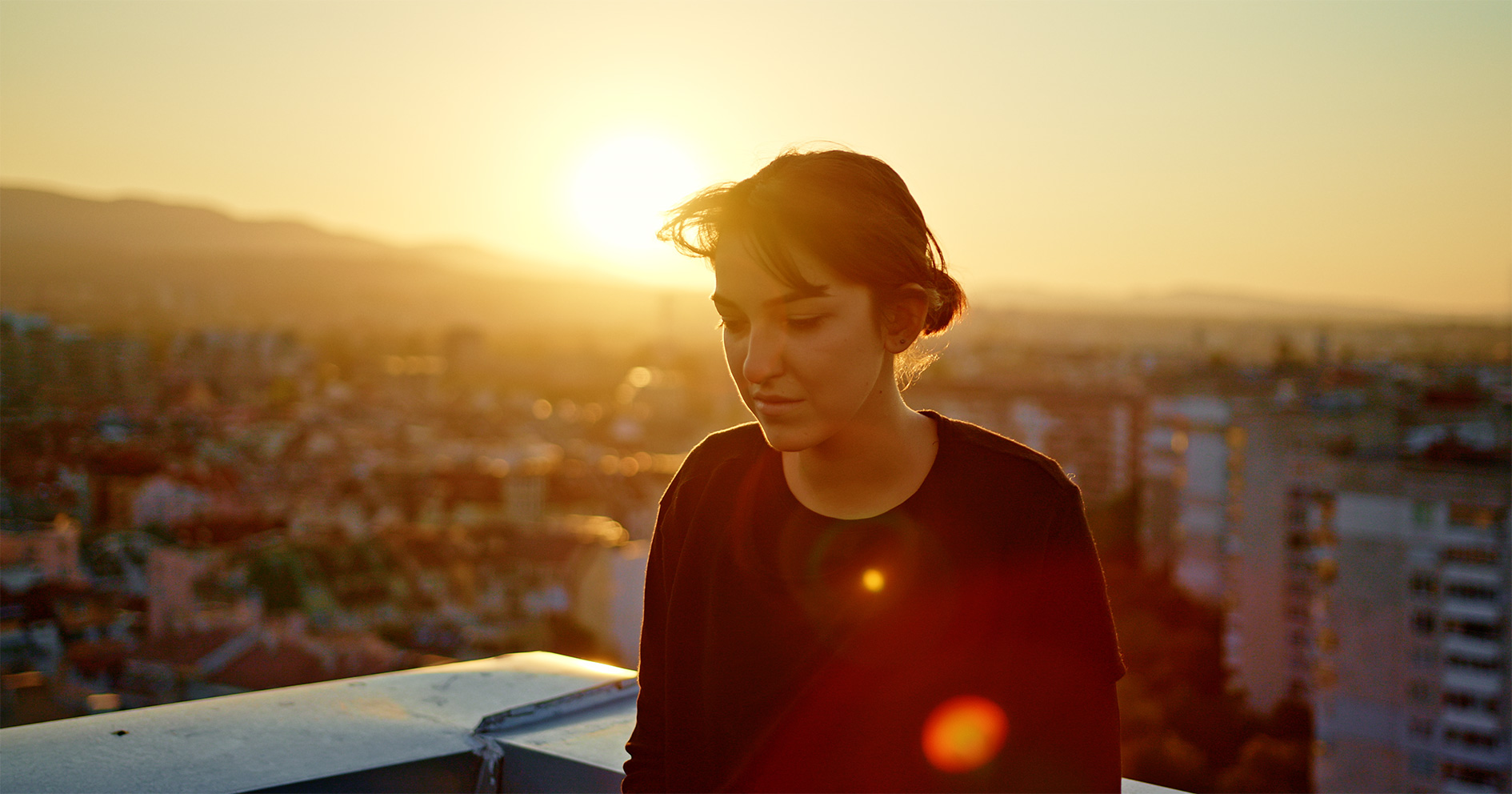