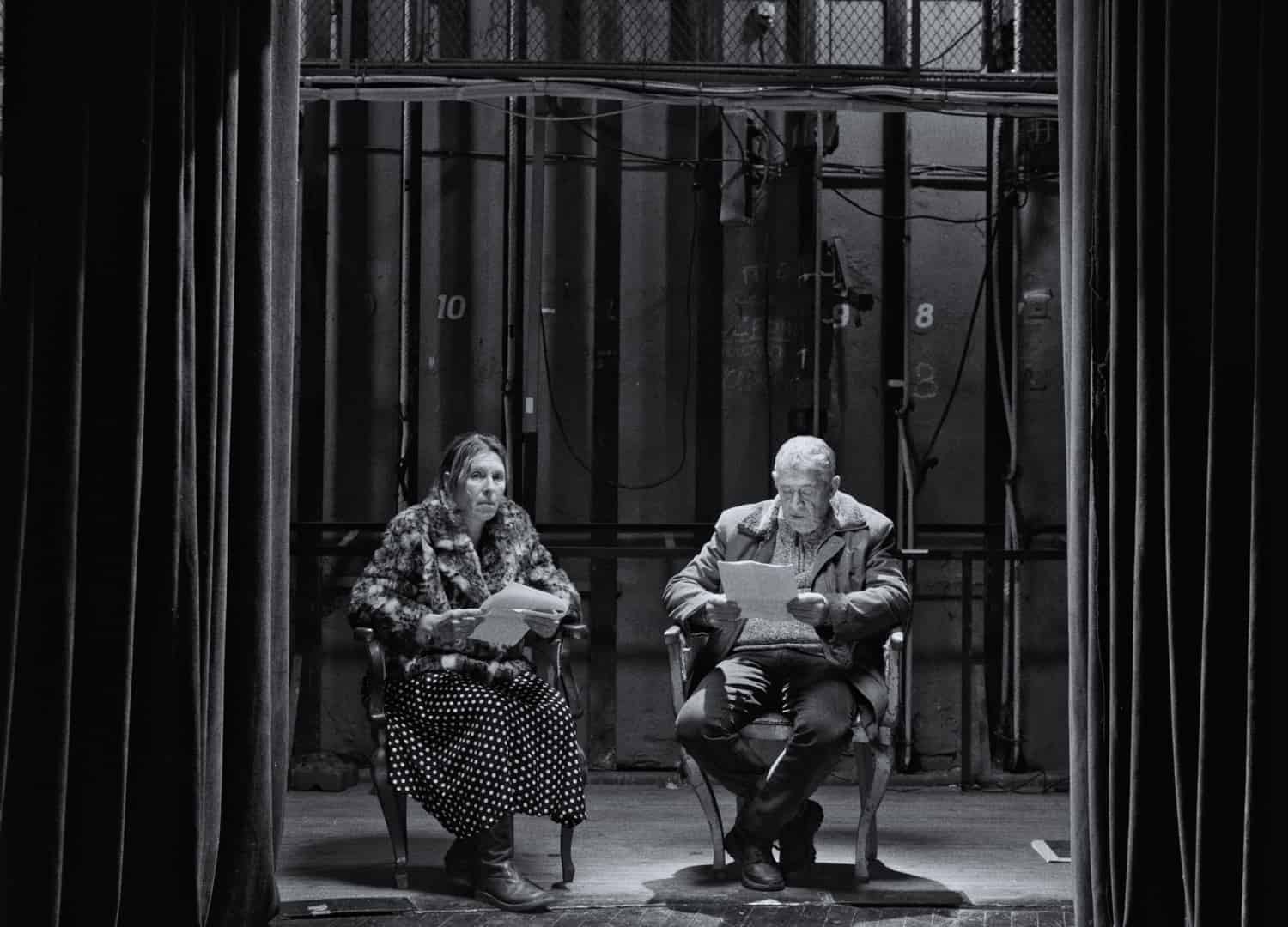 Three humorous but bitter stories turn into an existential drama in the life of the little people, who must take it all in with dignity and find some sense in the absurdity of it all. The acceptable way to present that is through the means of reality, severity, frankness, concise dialogue and documental simplicity.

Ivan Pavlov was born in 1947, in Nova Zagora, Bulgaria. In 1978, he graduated film directing from National Film Academy in Sofia, Bulgaria. His graduation film has premiered at the prestigious 28th International Film Week Mannheim. In 1981, his debut film „Mass Miracle“ was forbidden from communist censorship.

The film was released eventually in 1990. After the political changes in the ’90s, he established his production company to serve as a platform for producing fiction, documentaries, and animated film. At that time, his films have been shown at significant film festivals and received many national and international awards. His last feature film, „Memoir Of the Fear“ has received six Bulgarian Film Academy Awards in 2017.

With the beginning of the millennium, he began to share his artistic career with various public positions. Between 2002 and 2004, he was elected chairman of Filmauthor.

Between 2004-2010 and 2013-2019, he was the chairman of the Union of Bulgarian Filmmakers, the most influential film professional organization in Bulgaria. Between 2010 and 2013, he was the head of the Bulgarian National Cinematheque.