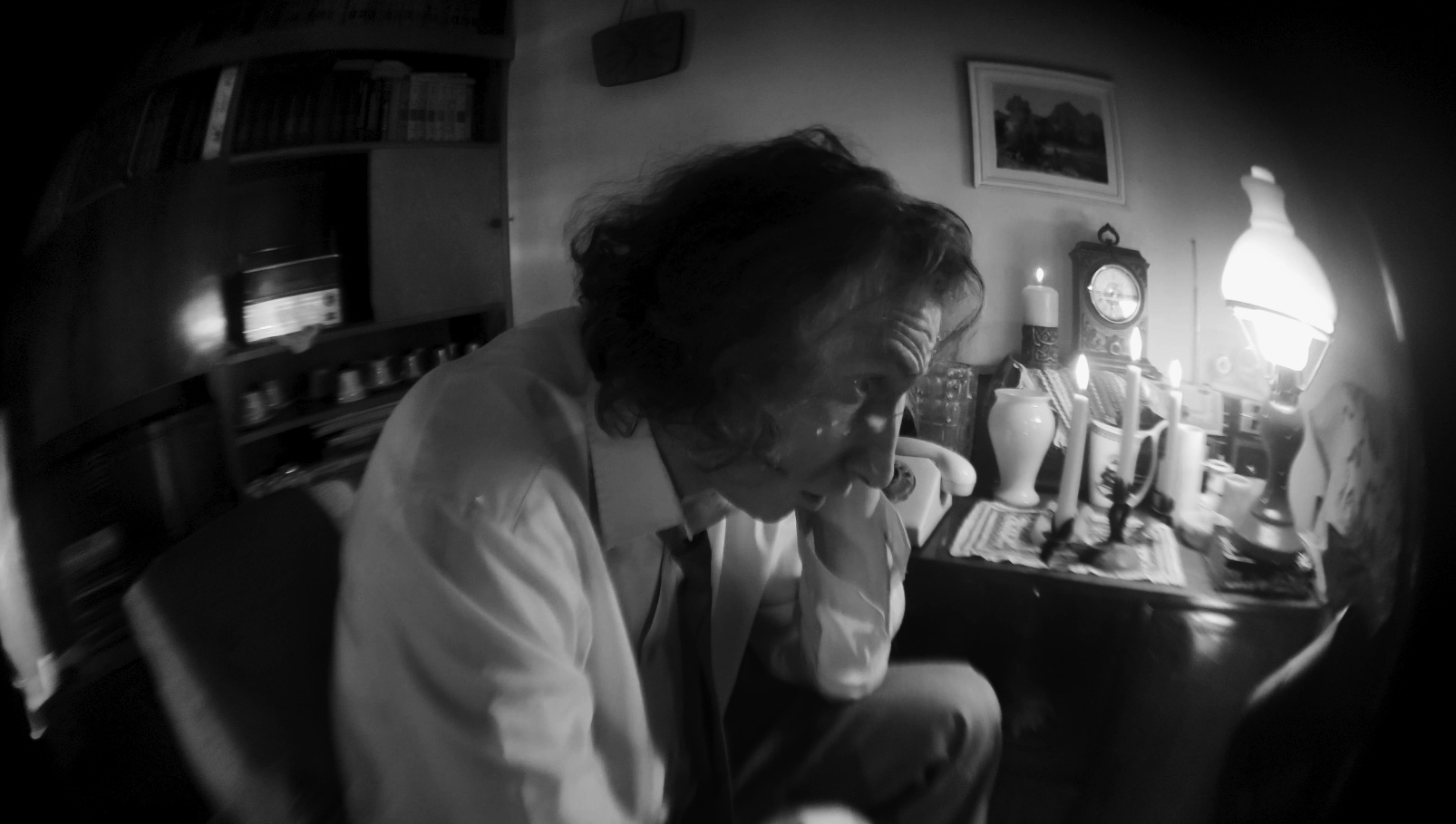 THE LAST VAMPIRE OF SOFIA

A mockumentary in which a film crew follows the last vampire of Sofia, Spiridon Evstatiev, for 24 hours. A 140 year-old man, searching for meaning in his life, he embarks on his first journey in the city after decades of isolation.

Led by his desire to socialize more, the vampire faces some of the challenges of contemporary communication.

Lina Pavlova obtained her bachelor degree in film directing from Royal Holloway, University of London in 2021. Currently she is a postgraduate student in “Producing” at NATFA. She has directed and produced two music videos and three short films. In 2022 she was a semi-finalist in the “355” competition, organized by the Stoyan Kambarev foundation. 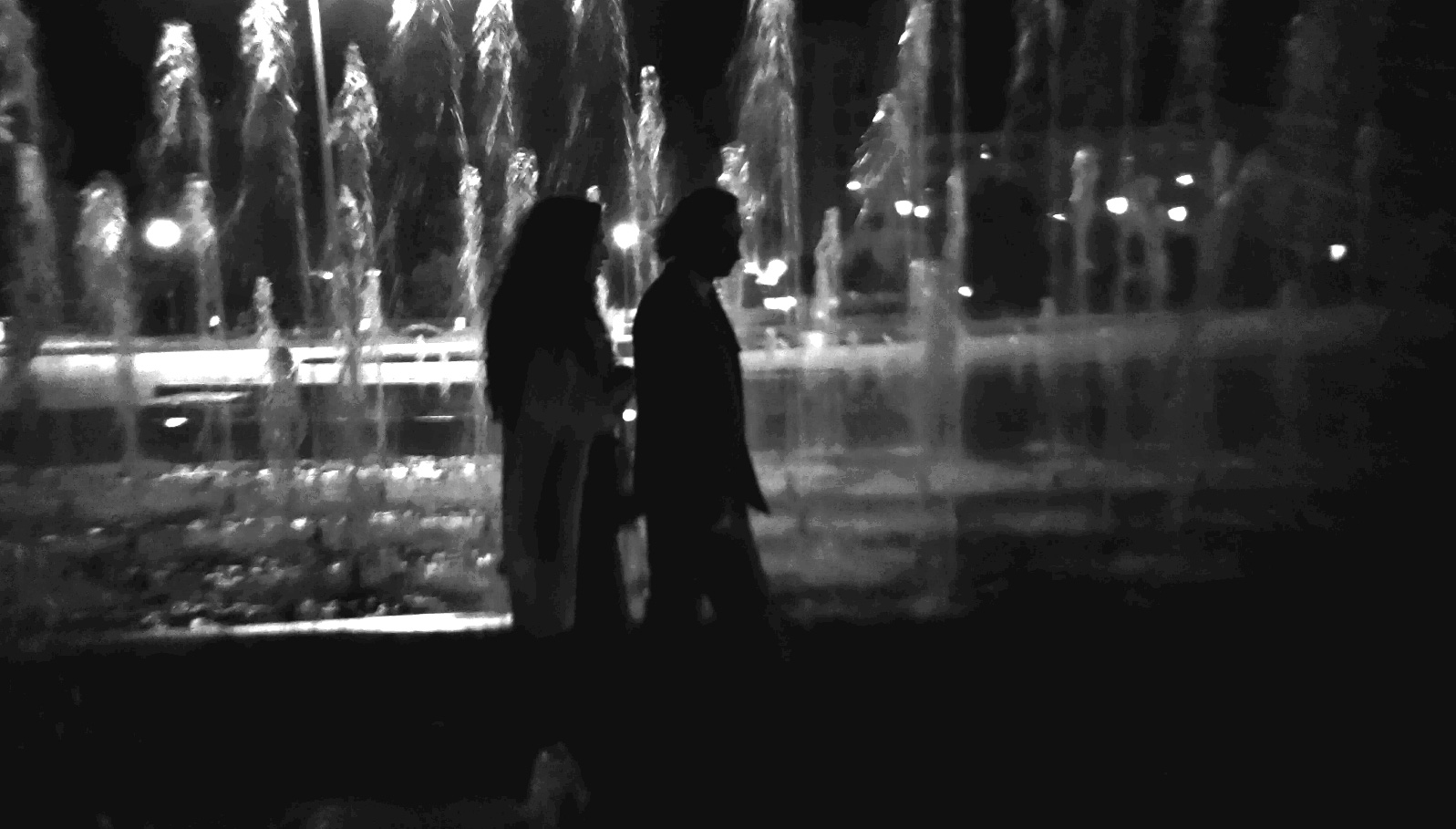