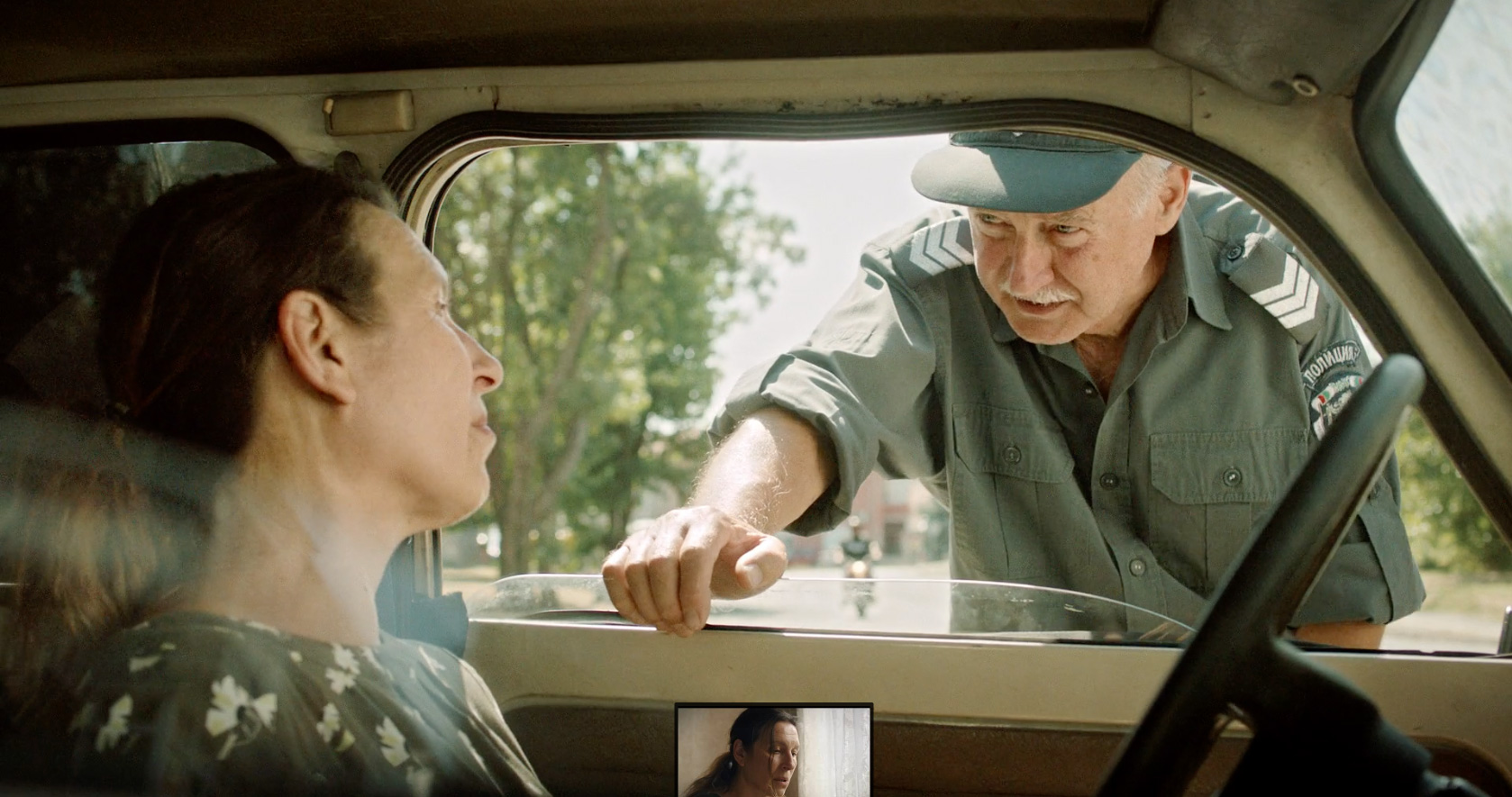 Magdalena is a small-town theatre actress, playing unrecognizable roles. She travels to a nearby village to take care of her father-in-law, who has suffered a stroke. Due to a swine fever outbreak, the village has been blocked.

After a long thought, she decides to save the pig, even though, if caught, she will face a fine that she is unable to pay. On her journey to save the pig, Magdalena finds the empathy of people in unlikely places.

Tyanita Gancheva is born in Sofia, Bulgaria, 1994. She has a degree in BA (Hons) Film from Plymouth College of Art and an MA in Filmmaking from London Film School. „Vоx populi“ is her diploma film. 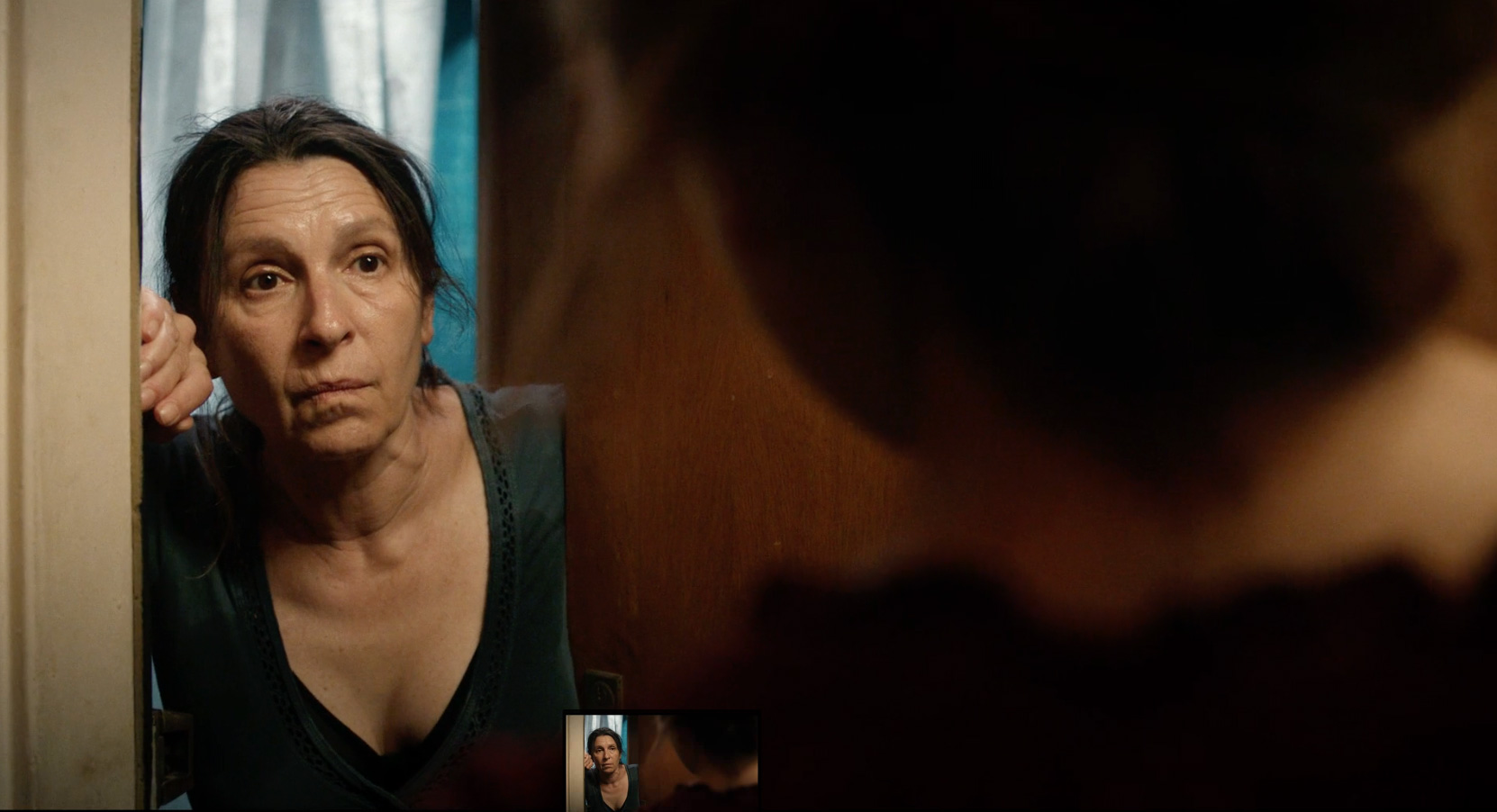