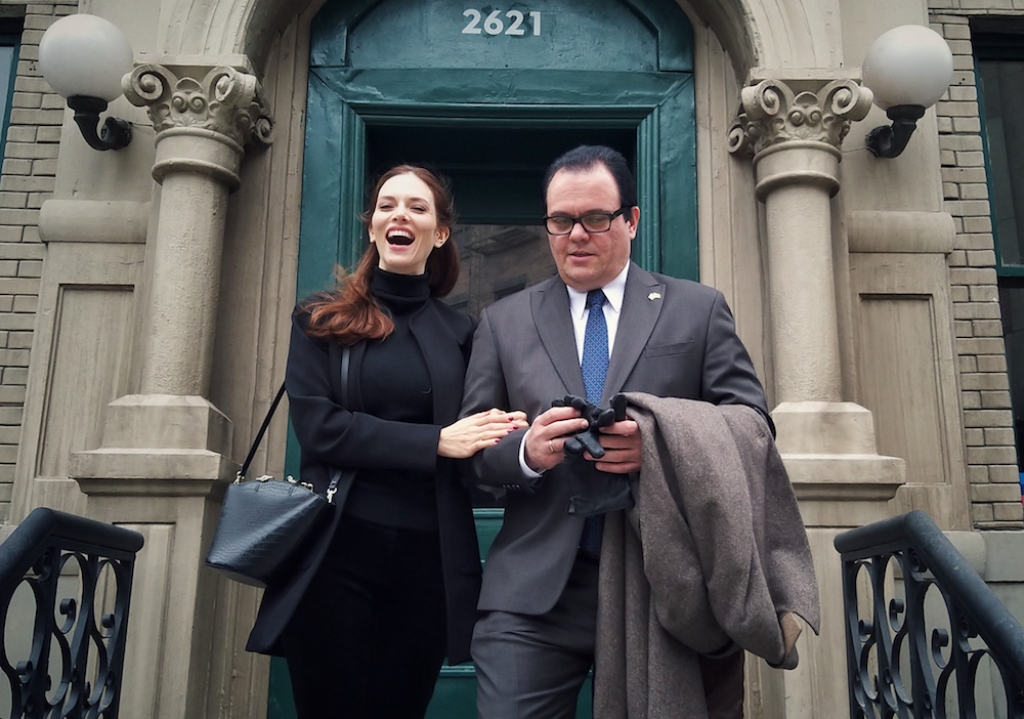 Known as “the psychiatrist of the rich” during the turbulent 90’s, professor Branimir Kitov unexpectedly enters the Bulgarian political scene. Despite the fact that he was rumored to be involved in two corruption scandals, his rising popularity elevates him to one of the leading positions in the European liberal-conservative party in Brussels.

“The perfect plan” of this shady Bulgarian politician to reach a higher position in Brussels includes his beautiful young wife Joanna, an Italian ex-prime minister and a secret meeting in an old mansion in the mountains. The plan, however, does not include the unexpected appearance of an ex-lover and a dead body which are bound to mess everything up. The film is a black comedy with elements of a political thriller.

Lachezar Avramov is a director, screenwriter and producer. He graduated from NATFIZ with a degree in Directing for cinema and TV, in the class of professor Vladislav Ikonomov. In the last 20 years he participated in the creation of over 30 documentaries, many TV shows, commercials and music videos.

He serves as the director of Bulgarian National Television’s TV campaigns “The Great Bulgarians” and “The Big Reading”. His feature film debut is the 2018 movie “Picture with Yuki”. He also serves as director for the show “Friday at Five” (2015-2021). 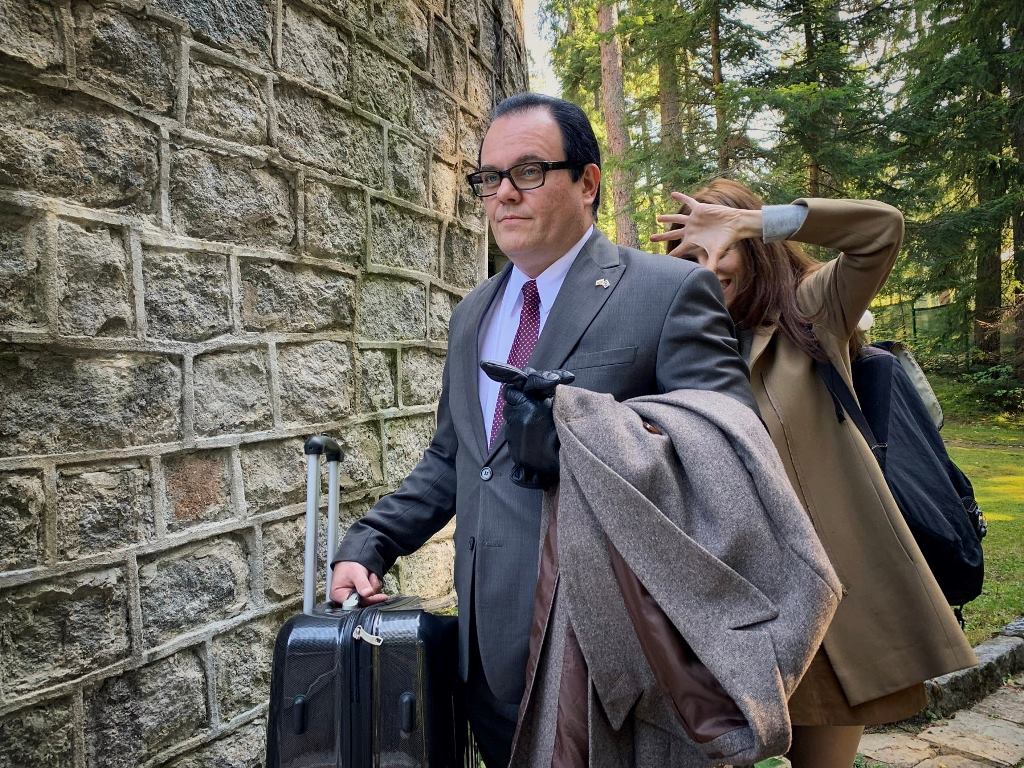 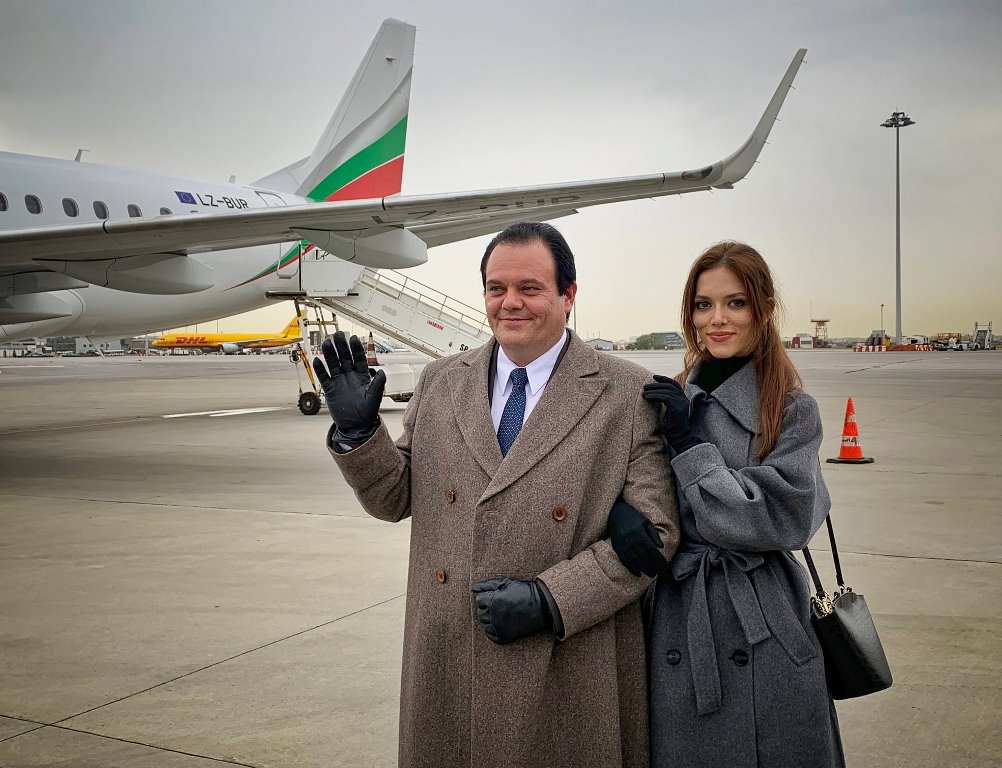 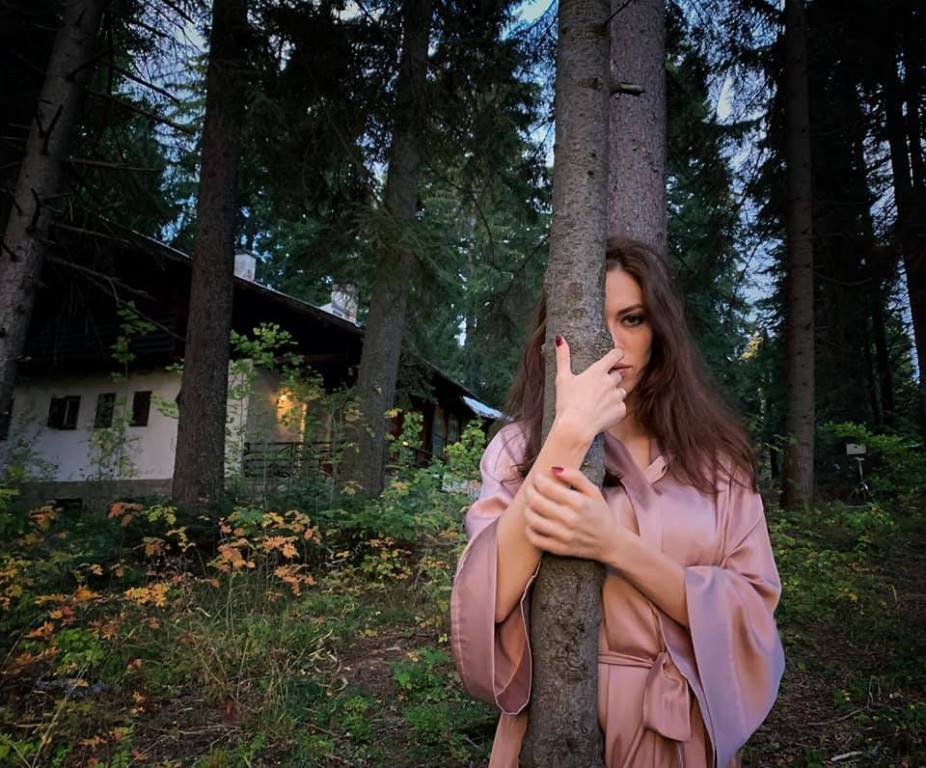